27th General Assembly of the International Federation of Catholic Universities

By Larissa Nycz Montecuollo|2022-08-11T11:51:24-04:00August 11th, 2022|UCU Foundation News|Comments Off on 27th General Assembly of the International Federation of Catholic Universities 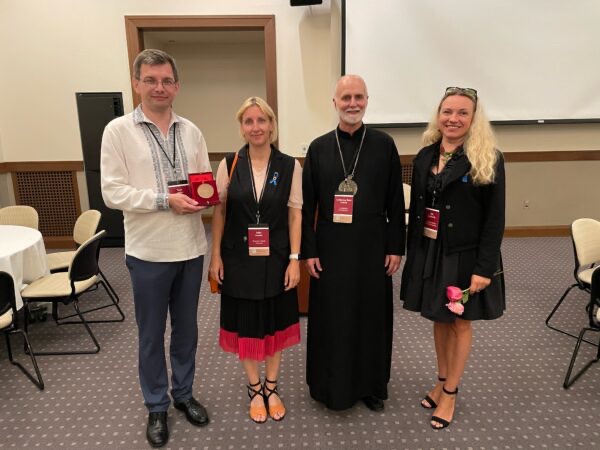 When the theme for the event was created, ”Legacy and Transformation in a World of Change: Catholic Higher Education and the Future”, nobody thought how dramatic the changes would be in the world with security, war instead of peace, food scarcity and economic challenges. 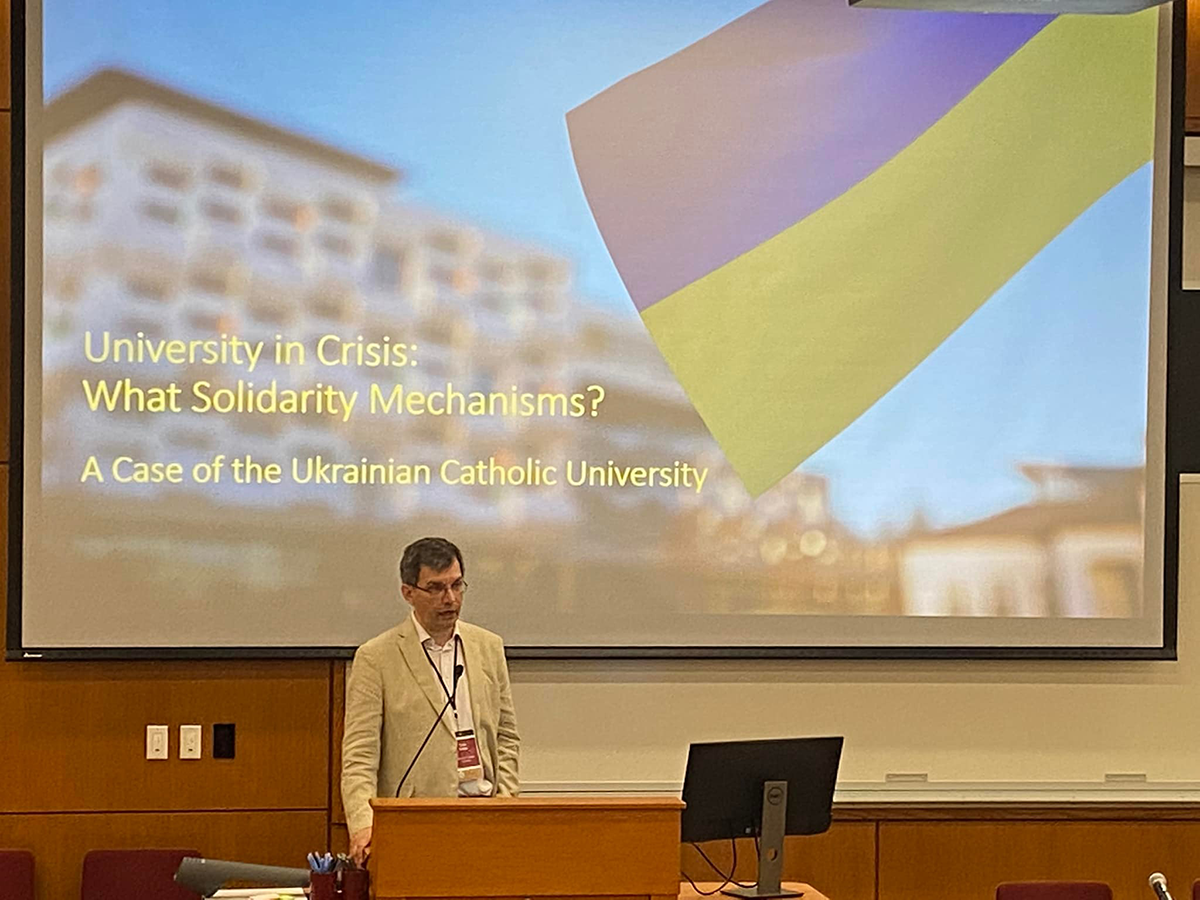 During the meeting, the IFCU continued to renew their support and solidarity with UCU and the Ukrainian people living through an unjust war led by Russia. We are grateful for the solidarity from our partners from all over the world. 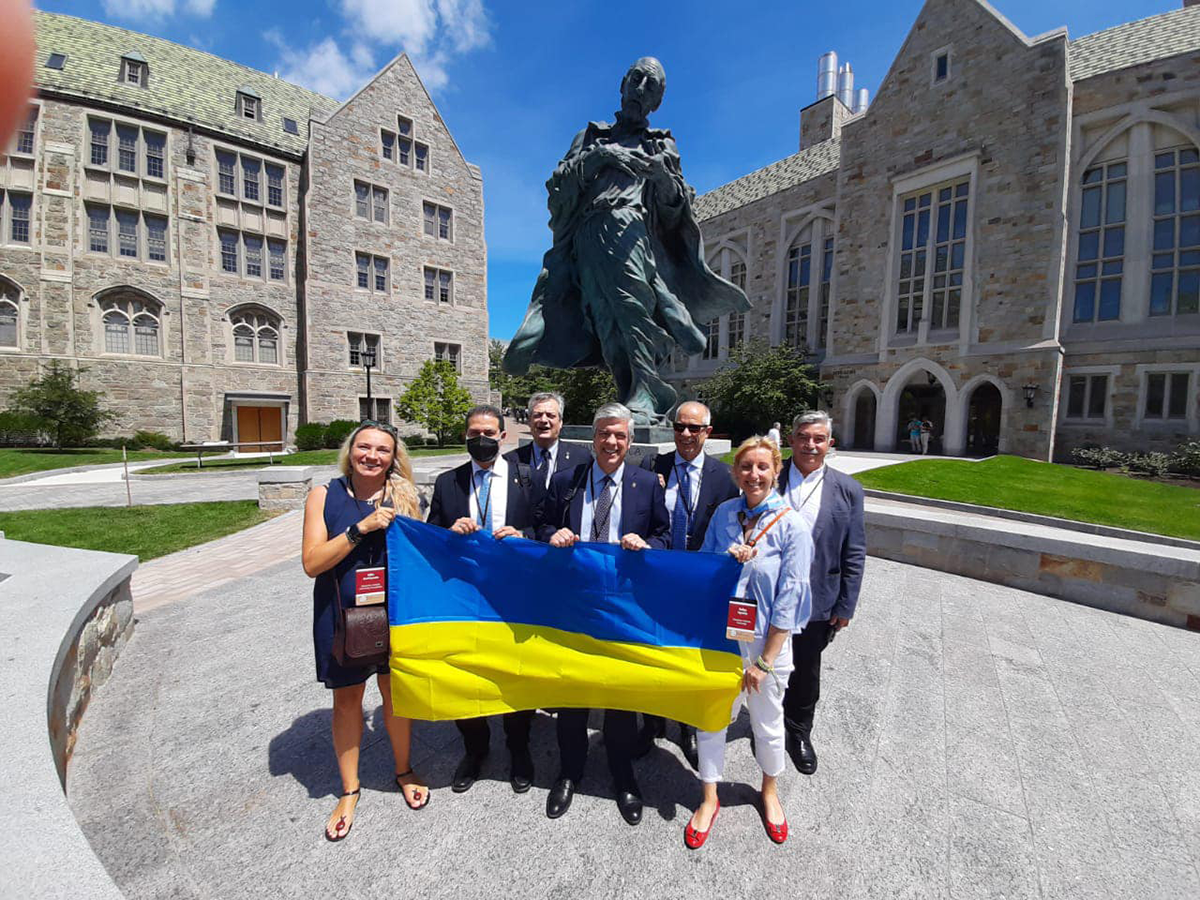 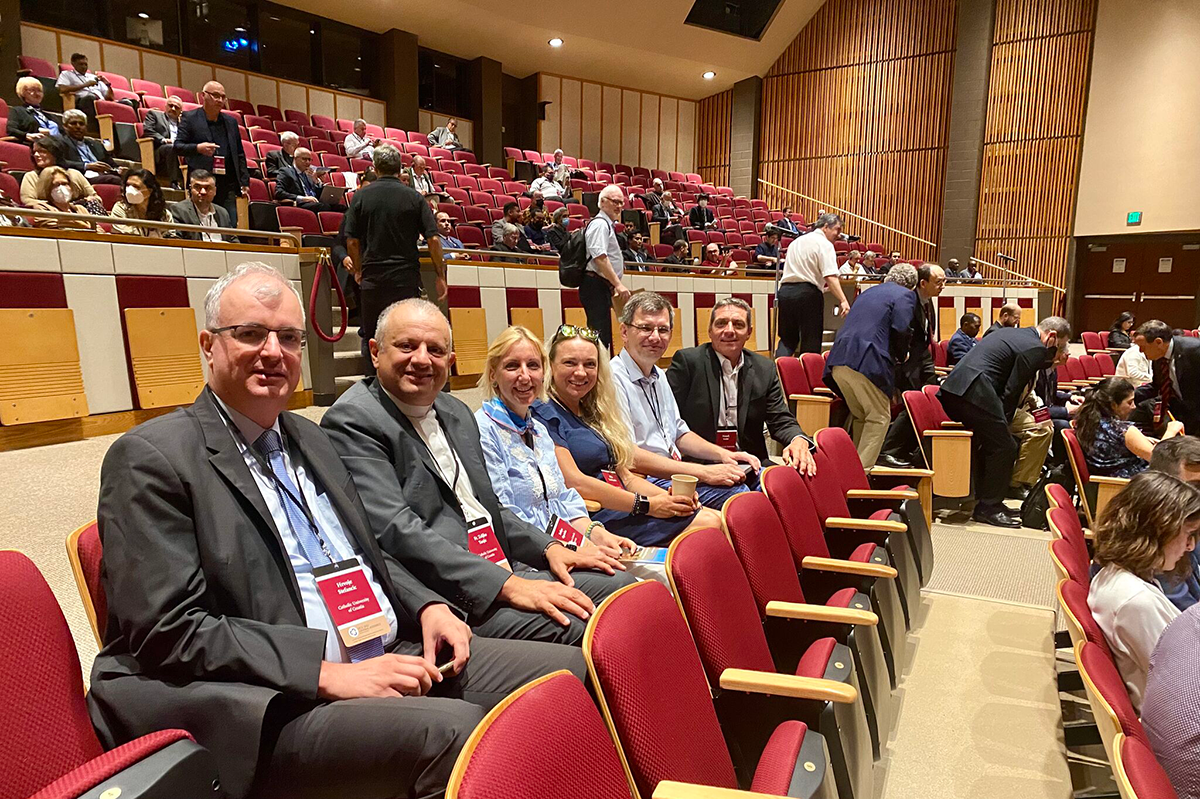 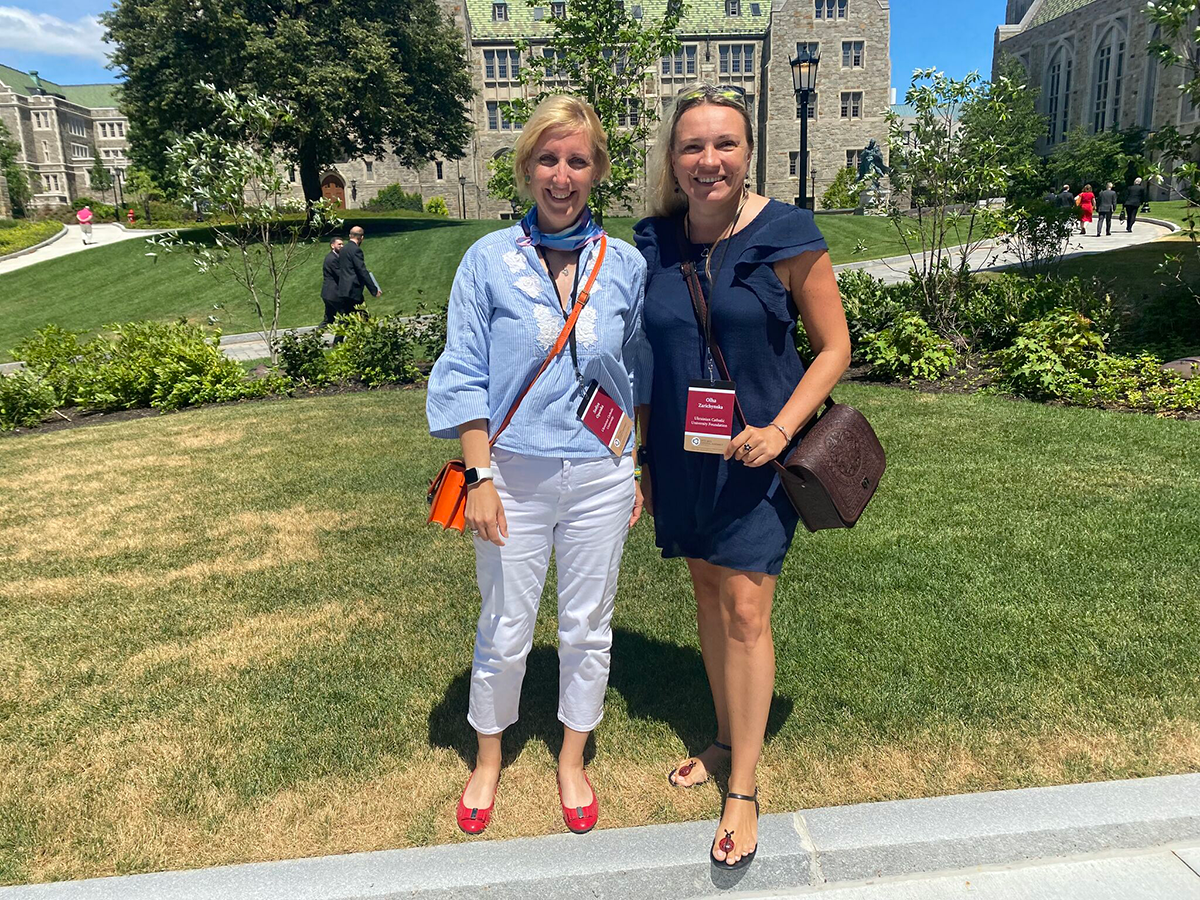 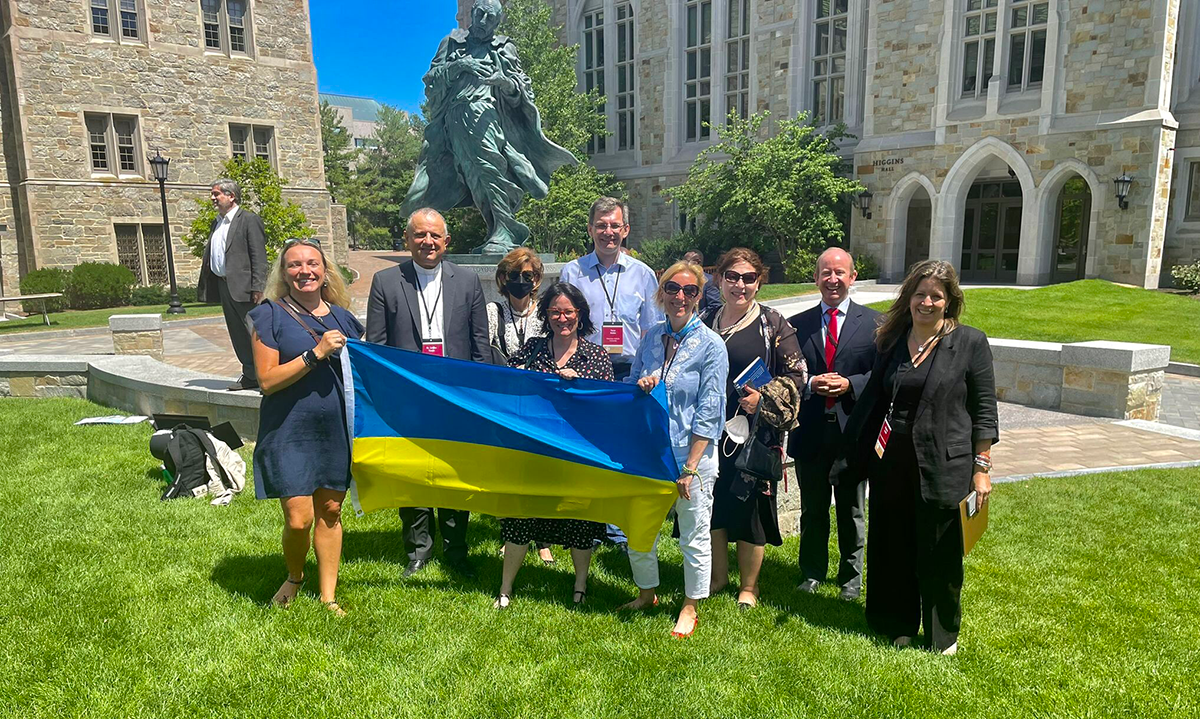