“We continue to create a new standard of IT education.” Under this motto, the team of the Applied Sciences Faculty of the Ukrainian Catholic University presented its academic report for the 2020-2021 academic year. 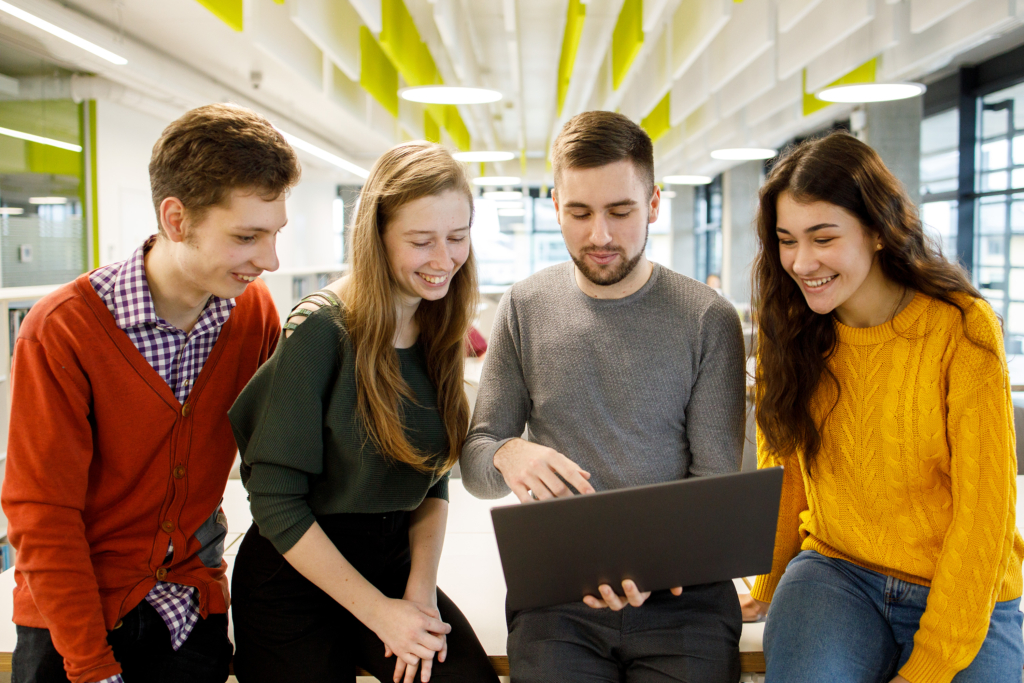 “A new standard of IT education” is the motto that began in 2015, at the start of the discussions of starting IT education at UCU. This motto is a magnet for students; it has convinced our numerous partners, led colleagues from other universities to create new educational products, and inspired our team,” admits Yaroslav Prytula, Dean of the Applied Sciences Faculty. “Six busy and incredibly interesting years have passed, which have formed the Applied Sciences Faculty and the large community of our friends. We have tried much, achieved much, and set great new goals. But this motto remains an important element of our strategy. We continue to witness, serve, and communicate, and create a new standard of IT education.”

Answering the question “What is a new standard of IT education?”, the faculty’s communications manager, Andriy Hrynykha, states: “Above all, this is about using technological resources in the educational process, giving students maximally relevant and applicable knowledge. For this reason, since 2018 we have operated The Machine Learning Lab. We are not afraid to experiment. We try to use various approaches to education. We open new vectors of research. We want our graduates and students to create new workspaces, to launch groundbreaking business projects, and join in the task of education.”

Another specificity of education at UCU is the development of service learning, so that the practical projects which students implement are maximally applicable, useful, and have a positive influence on the community, and society in general. So, for example, ASF student Dmytro Lopushanskyi received a patent for a multifunctional device for blind people, and senior professor Oleksiy Molchanovskyi initiated the concept of the development of artificial intelligence in Lviv, with plans to develop in three areas: economics, education, and urban administration. You can read more about implemented service learning projects in the report.

The faculty is proud of student victories. For the second year in a row, their team honorably represents the university in the international mathematics olympics; this year they received one gold, one silver, and two bronze medals. Student Sviatoslav Lushney received a gold medal in the international astronomy and astrophysics olympics among high school and college students from 48 countries. Solomiya Lenyo received an award from the Center of the Ukrainian Physics Society at the Institute of the Physics of Condensed Systems of the National Academy of Sciences of Ukraine. Four graduates of the faculty were honored by Ukraine’s Parliament, and at the hackathon “Business Tech Challenge” of the Fishka company, Yuriy Luchka and Roksolyana Onyshkiv developed the most successful proposal for the company and received a cash prize of 30 thousand hryvnias.

The report also recounts the successes of professors: Oles Dobosevych received a rector’s prize for exceptional achievement in research work, Yuliya Kleban interned at Worcester Polytechnic Institute through the Fulbright program, Yaroslav Prytula was re-elected to the UCU Senate and his contract was continued as Dean of the Applied Sciences Faculty, Rostyslav Hryniv is on the list of the university’s best teachers of the year, and Serhiy Miskiv received an award from Ukraine’s Ministry of Defense for developing the mobile app Dzhura for Ukrainian soldiers.

The report also presents the accomplishments of graduates: Dmytro Kushnir became an assistant for the course “Principles of computer organization.” Maria Dobko is in a new position at the ML Lab, where she will develop projects connected with medicine, and Oleh Smolkin is actively involved in teaching the course “Foundations of artificial intelligence.”

As far as statistics go, 56% of this year’s entrants to the Applied Sciences Faculty are from outside of Lviv. The average standardized test score of entrants to the bachelor’s program is 197.9/200. In 2020, Forbes magazine published a list of the 100 best faculties in Ukraine. Four faculties of UCU are among the top 100, and the UCU Applied Sciences Faculty received the highest score from experts among all the faculties of computer sciences and IT in Ukraine, 22 points. Also, according to research of the platform developers.org.ua, the Applied Sciences Faculty is in first place among universities in Ukraine in the IT field in 2020. The rating is based on the results of the 2020 admissions campaign, in which the Ukrainian Catholic University was in first place for the average score in the IT field, 189.15/200.

Among the strategic goals which the team of the Applied Sciences Faculty set for 2025: 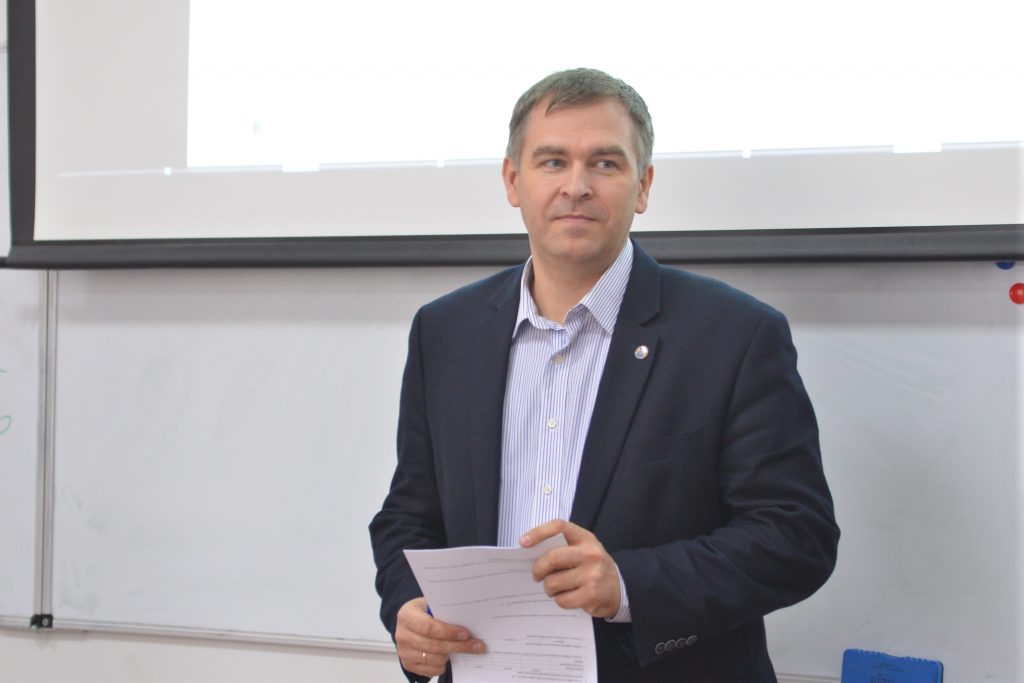 “The Applied Sciences Faculty has many reasons to be thankful,” sums up Dean Yaroslav Prytula. “Since the time of its establishment, we have managed to assemble an entire community of friends and benefactors of the faculty who in various ways are involved in developing new standards of IT education in Ukraine: they provide scholarships for our students and professors; they support the development of research, certificate, and service learning projects at the faculty; they become mentors for students; they are involved in planning the visionary and strategic development of the faculty. We thank you for your trust and generosity in developing quality education in Ukraine!”