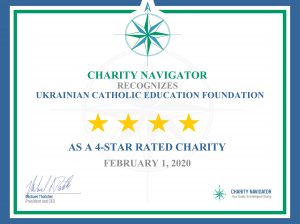 Forbes, Business Week, and Kiplinger’s Financial Magazine, among others, have profiled and celebrated Charity Navigator’s unique method of applying data-driven analysis to the charitable sector.

The full letter can be read HERE