On 9 December, the Prime Minister of the Republic of Croatia, Andrej Plenković, visited the Ukrainian Catholic University. He met with the rector of the university and gave a lecture to the students on the theme “The Future of Europe.” 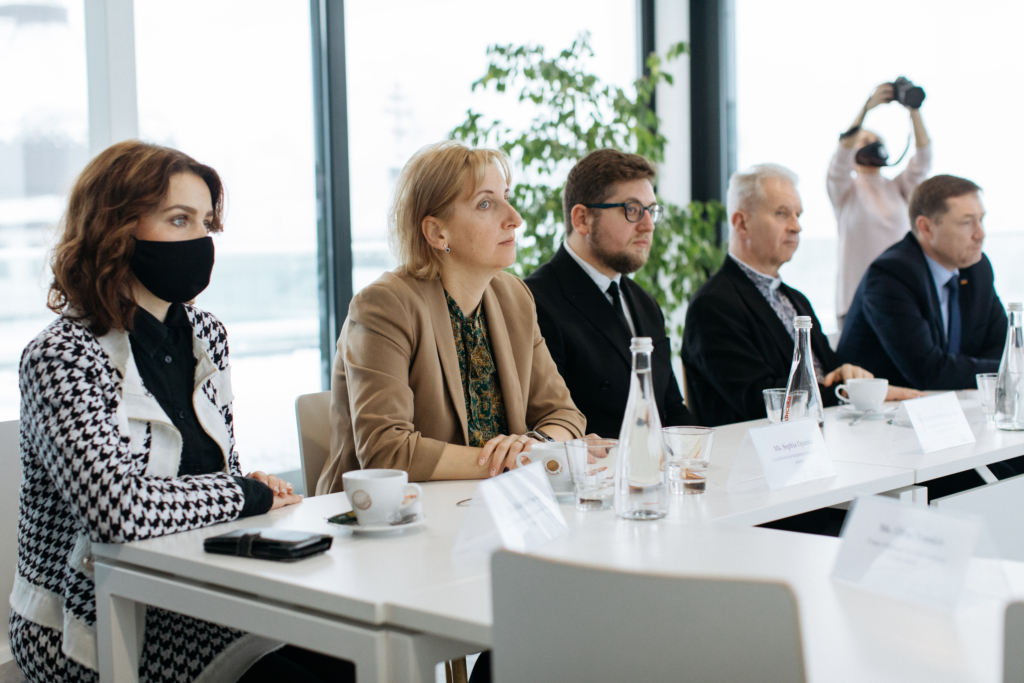 As part of the visit, the delegation met with UCU Rector Fr. Bohdan Prach and UCU Vice-Rector for Strategic Development Sophia Opatska, Vice-Rector for Academic Affairs Dmytro Sherengovsky, and Head of the Department of International Academic Relations Halyna Protsyk.

Prime Minister Andrej Plenković then gave a lecture to UCU’s students on the theme “The Future of Europe.” He said that Croatia has much in common with Ukraine; both countries gained independence 30 years ago. In Croatia’s past were war, loss, the return of territory, political opposition, and, most importantly, the establishment of a republic as a member of NATO and the EU. 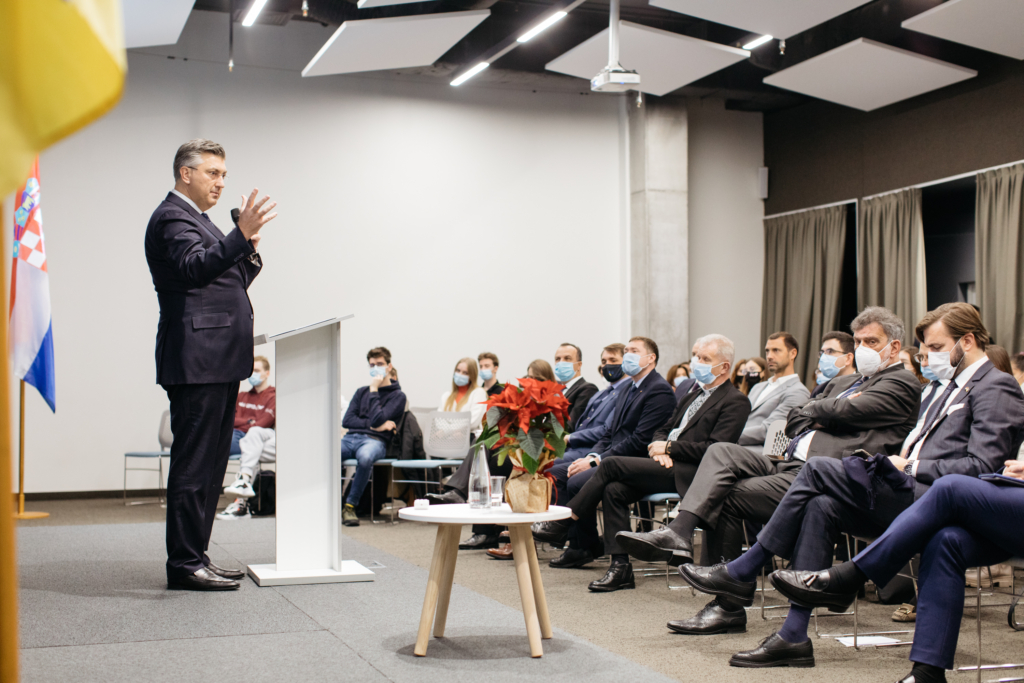 The Prime Minister also explained that Croatia has many problems in common with Ukraine, among which are a bad economic situation, migration, corruption, and a lack of transparency. The government, however, has worked on reforms to strengthen the primacy of law and the war on corruption. The European Union has highly assessed these actions.

After the lecture, the Prime Minister answered students’ questions: How can Ukrainians unite, crossing over disagreements on behalf of the country’s further development? How is it being a country that is not developing as quickly in the field of innovations like the USA or Western Europe? What advice can he give to the younger generation to improve Ukraine’s situation? 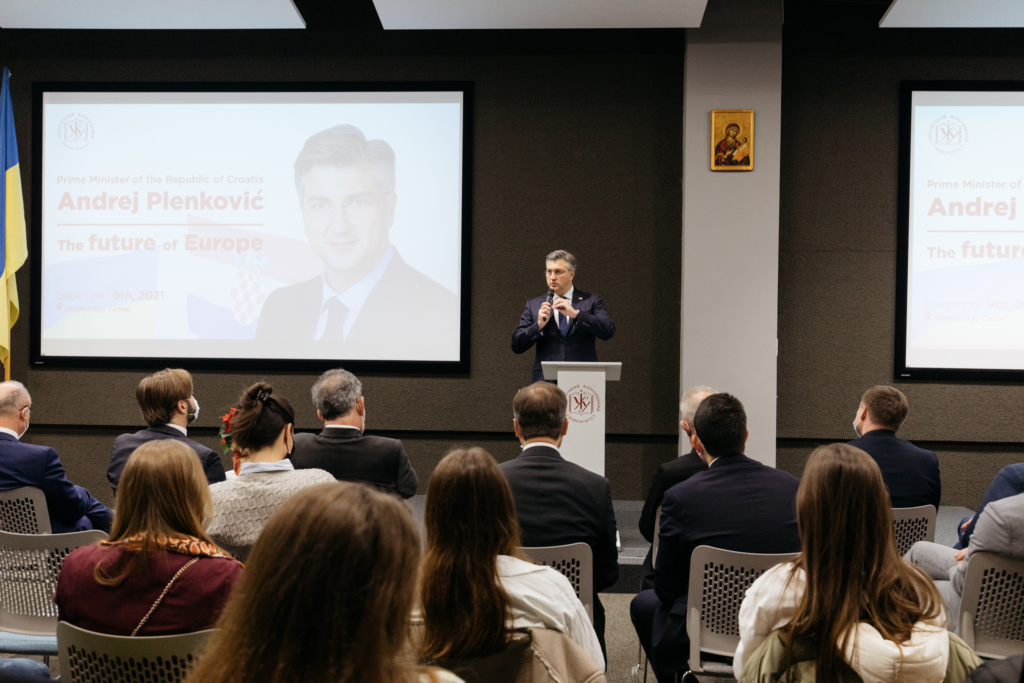 Finally, Andrej Plenković wished the students of UCU enthusiasm in their studies and new ideas for the development of Europe and Ukraine.

The day before, on 8 December, during a meeting, Ukrainian President Volodymyr Zelensky and Andrej Plenković signed a joint declaration regarding the European prospects of Ukraine and also held talks between the Ukrainian and Croatian sides in an expanded format.