On 8 February, Encounter, the student choir of the Ukrainian Catholic University, released a new album of festive liturgical works at the University Church of the Holy Wisdom of God, reports the website Dukhovna Velych Lvova [The Spiritual Majesty of Lviv].

The collection includes ancient liturgical texts for the Feast of the Encounter (Feb. 2/15) for choral performance. The songs are performed in the authentic style of the Byzantine tradition, heard for the first time in many years.

The choir members worked on the disk for two years. The collection has selections from vespers and matins of the Feast of the Encounter. Liturgists and specialists in musical and ancient church traditions, Maksym Tymo and Andriy Shkrabyuk, were involved in creating the adapted choral works.

The disc was created in particular with the help of patrons from Ukraine and the United States. This was joined by Dr. Yuriy and Roma Temnytsky, UCU Foundation of America and UCU President, Metropolitan Borys Gudziak, Metropolitan of the Philadelphia Archdiocese of the UGCC. 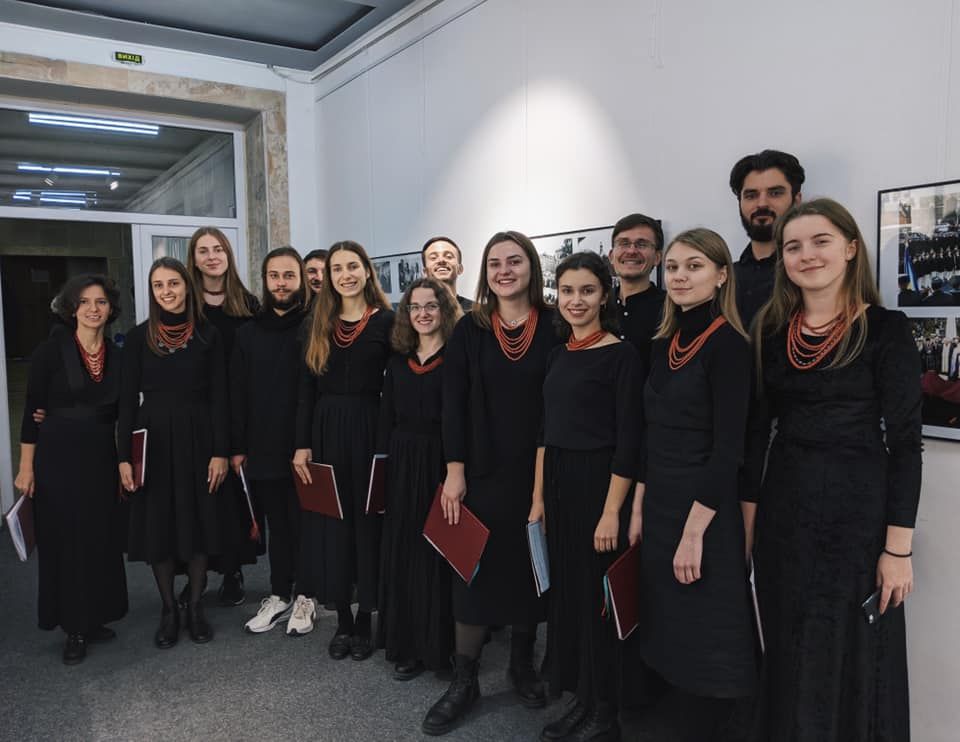 “The idea for the recording arose during a visit to the USA of the Encounter Choir at the invitation of Archbishop Borys Gudziak. People liked our singing so much that they asked for recordings of musical works performed by us. We didn’t think long about the repertoire of the album; we symbolically chose works for the Feast of the Encounter, which is significant for our choir. There’s also the unique character of the songs. Music like this creates mystery, which affects the state of the soul and causes it to open up,” explains choir director Olena Melnyk-Denys.

The album consists of various liturgical works from the 17th century. According to theologian Maksym Tymo, a number of people cooperated on the album. The recording of the album became a true “encounter” of ideas and inspirations. 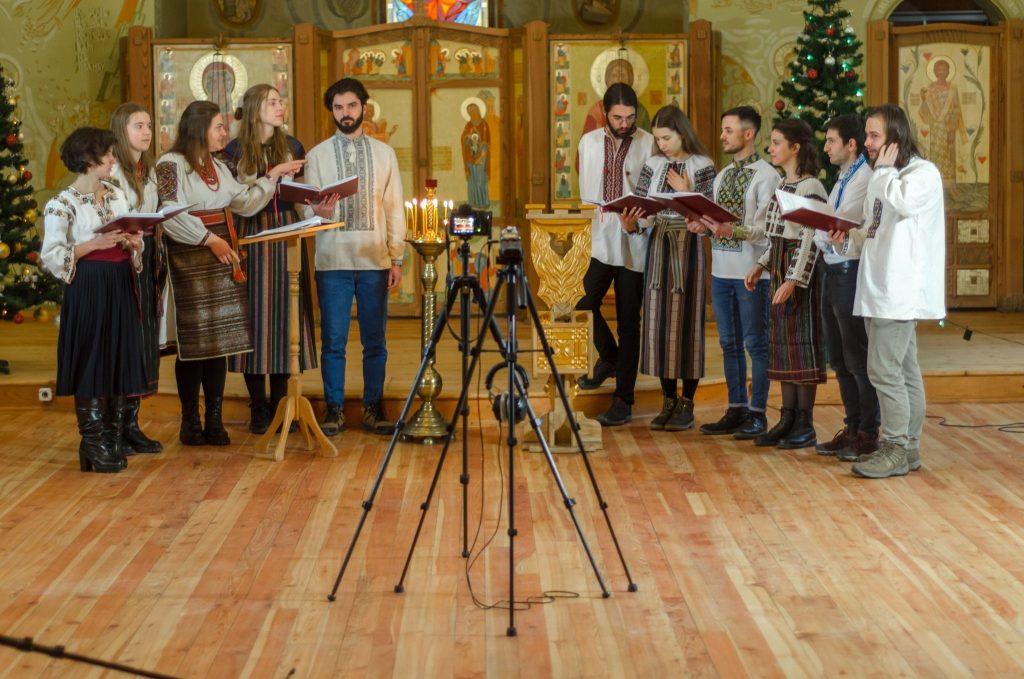 “I’m glad that joint efforts managed to re-create these previously unfamiliar texts for vespers and matins, which are unique for their deep poetic content and melody. These chants will now again be heard in a church, and with the help of the recording everyone can hear them,” adds Maksym Tymo.

A liturgist and specialist in the ancient Byzantine tradition, Andriy Shkrabyuk, worked on translating the works. He said that key in the texts of the Feast of the Encounter is the periphery, an emphasis on great acts and significant people who stand outside the center of attention. 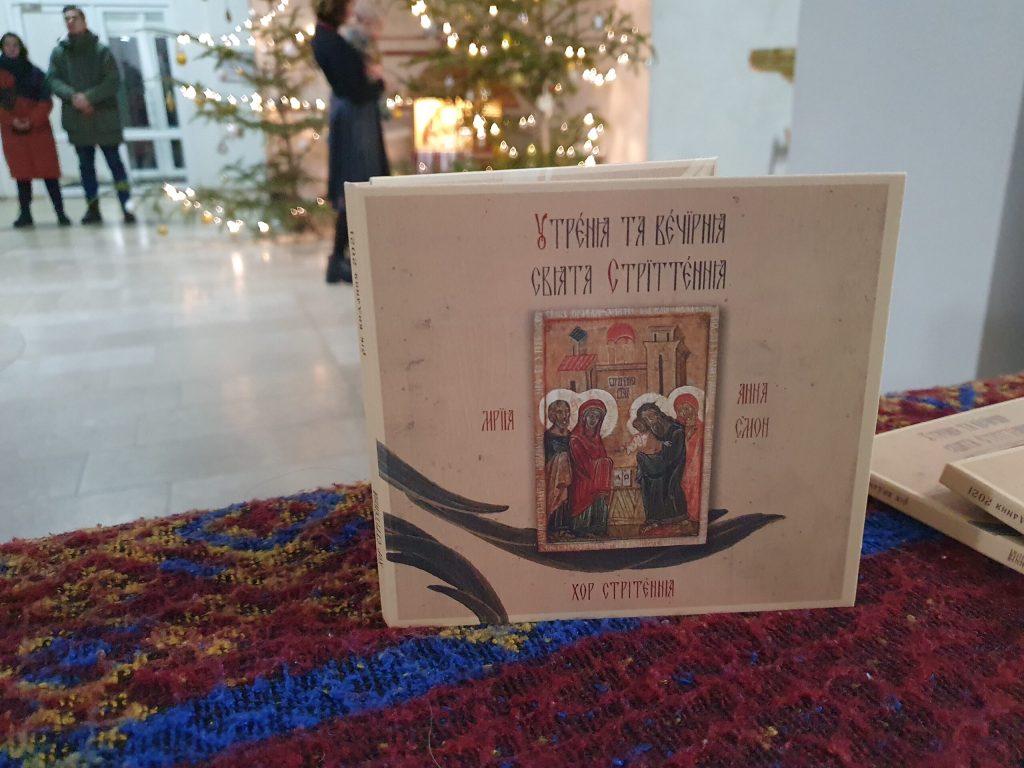 “It is fairly difficult to perform such music. The poetical texts of these chants demand that the melodic line be maintained in order to fully reveal the contents and provide the necessary picture. Inasmuch as such texts have not been performed in a church for a long time, the disk contains unique musical works. The music which you hear on the album holds the attention of listeners and performers. Truly, it is difficult to understand the authentic form and content of these texts on first hearing,” says Andriy Shkrabyuk.

The disks will be available in gift stores at Lviv churches. More information is available on the webpage of the Encounter Choir.