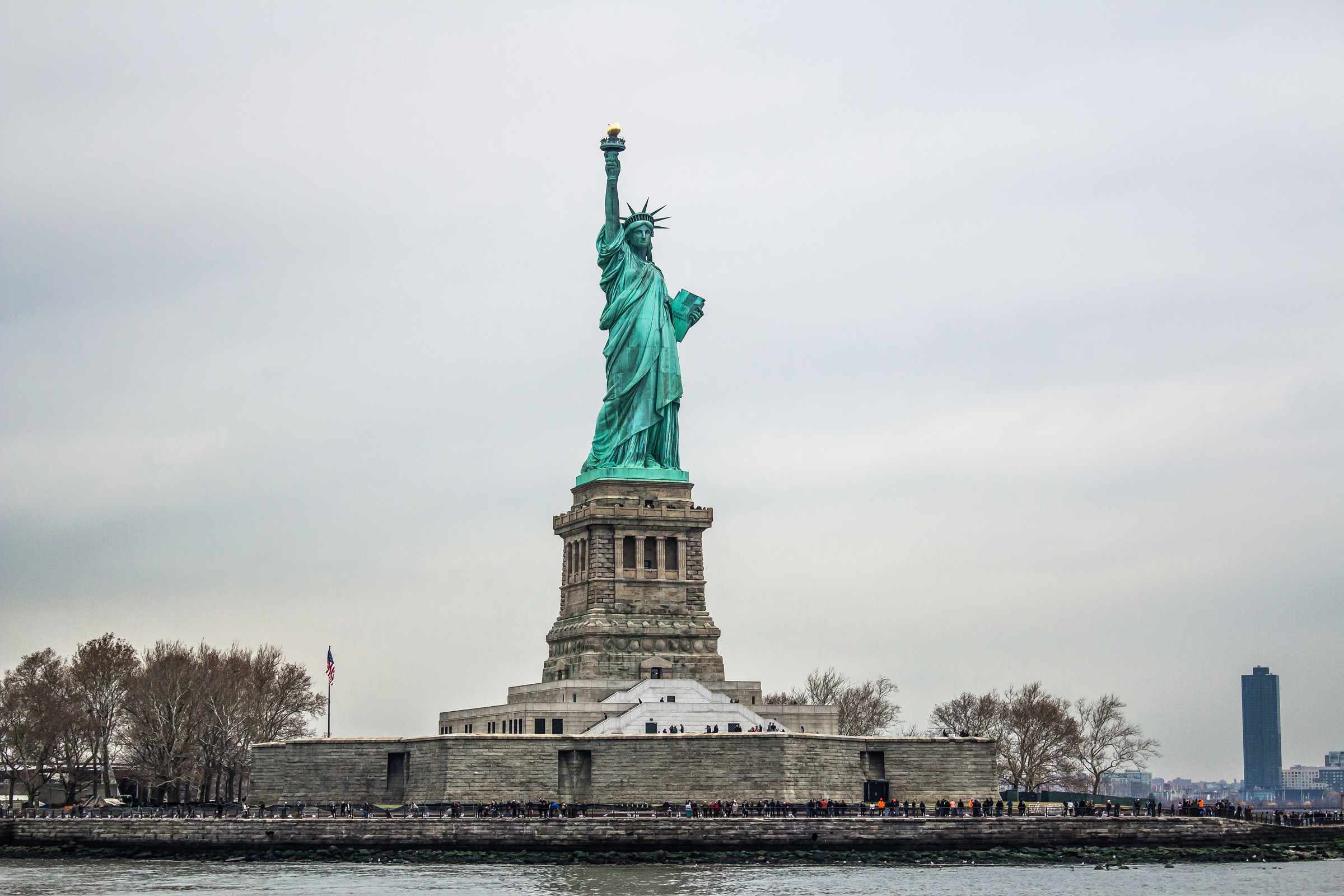 Please join us Sunday, November 7 at 2 pm for our second East Coast Virtual Fundraiser in support of Ukrainian Catholic University! Established in 1992, UCU has developed exclusively due to the generosity and private donations, large and small, of thousands of people across the globe, supporters such as you!

This year, on the 30th anniversary of Ukraine’s independence, UCU was included among the “Top 30” endeavors undertaken during the past three decades that helped establish Ukraine as a successful nation. UCU is an outstanding university, not only as an academic institution but also because of the social formation offered to the students. So please join the many UCU supporters who have recognized the vitality and necessity of this institution for each student, as well as for Ukraine.

Among the offerings during this online event will be a short film about new additions to the campus, performances by the increasingly popular UCU Student Choir, an explanation of how UCU has helped Ukraine become an internationally recognized IT stronghold and a dynamic discussion between two UCU leaders: Andy Hunder and Nataliya Popovych 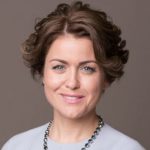 Member of the UCU Senate, Nataliya Popovych, is co-founder and board member of the Ukraine Crisis Media Center, established soon after Maidan to provide objective political, economic, and national security information to public and private entities. She established and is president of the consulting group One Philosophy that works with Fortune 500 companies in emerging markets. 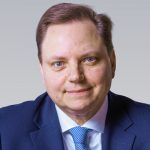 Andy Hunder, member of the UCU Senate, is the president of the American Chamber of Commerce in Ukraine that represents the more than 600 business entities currently working throughout the country. He is the former executive director of the Ukrainian Institute in London, and studied at the original UCU in Rome

For 18 years, in major US cities, local UCU committees have organized successful events in support of the university. Although virtual, like our successful virtual event last year, and all our prior events, this celebration also promises to be warm, inspiring, and enjoyable!

We look forward to having you join our event! Invite your friends and family members!

OR YOU CAN MAIL A CHECK TO