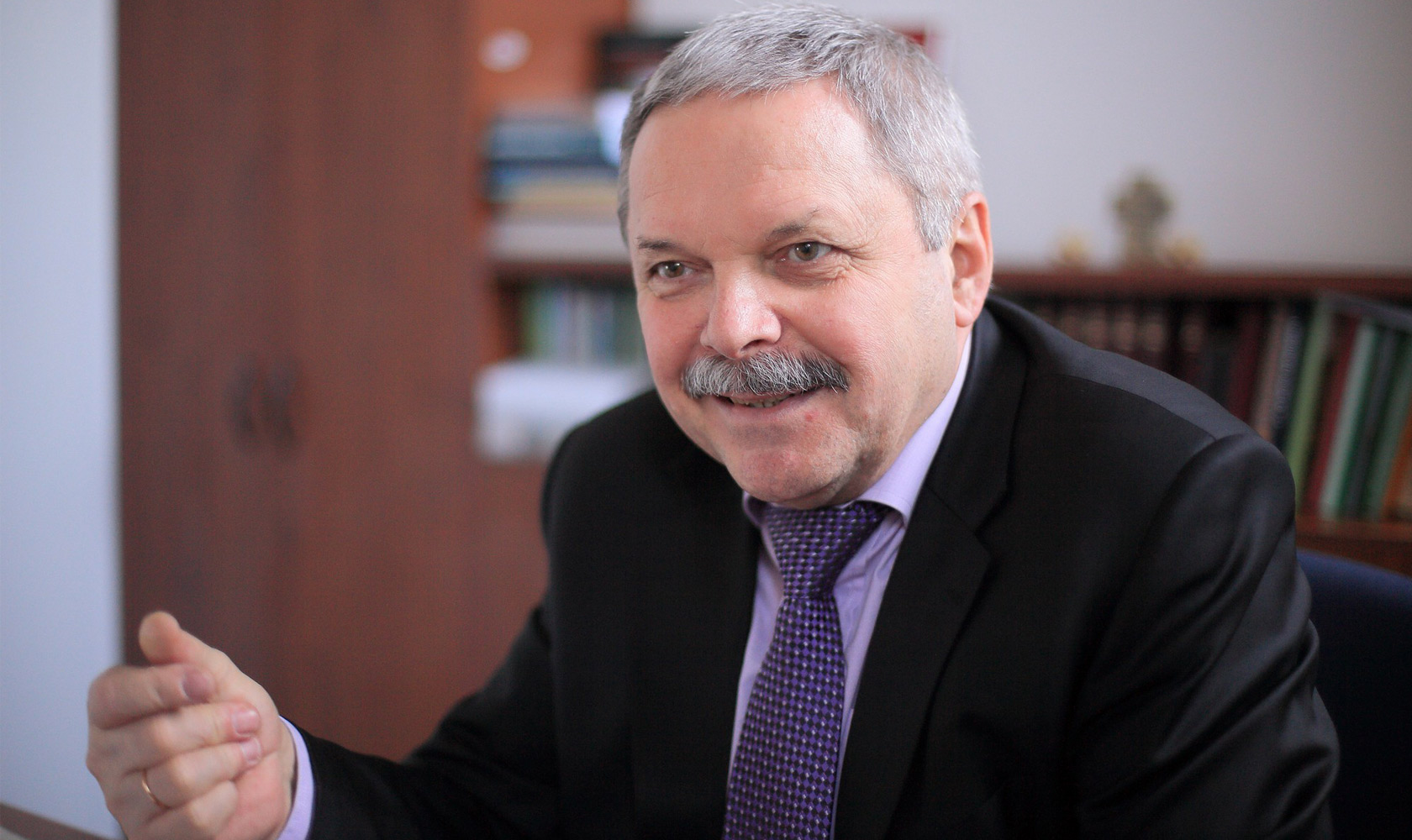 Myroslav Marynovych is a Ukrainian social and political activist and commentator and serves as vice-rector for University Mission and a president of the Institute of Religion and Society at Ukrainian Catholic University in Lviv, Ukraine. Marynovych is a founding member of the Ukrainian Helsinki Group and a prisoner of conscience (1977–1987). He headed the Amnesty International structures in Ukraine (1991–1996) and was president of the Ukrainian Center of the PEN International. He recounts his involvement in the Brezhnev-era human rights movement in the Soviet Union and his resulting years as a political prisoner in Siberia and in internal exile in the recent English translation of The Universe behind Barbed Wire: Memoirs of a Ukrainian Soviet Dissident (University of Rochester Press, 2021).

Free and open to all. In-person event.