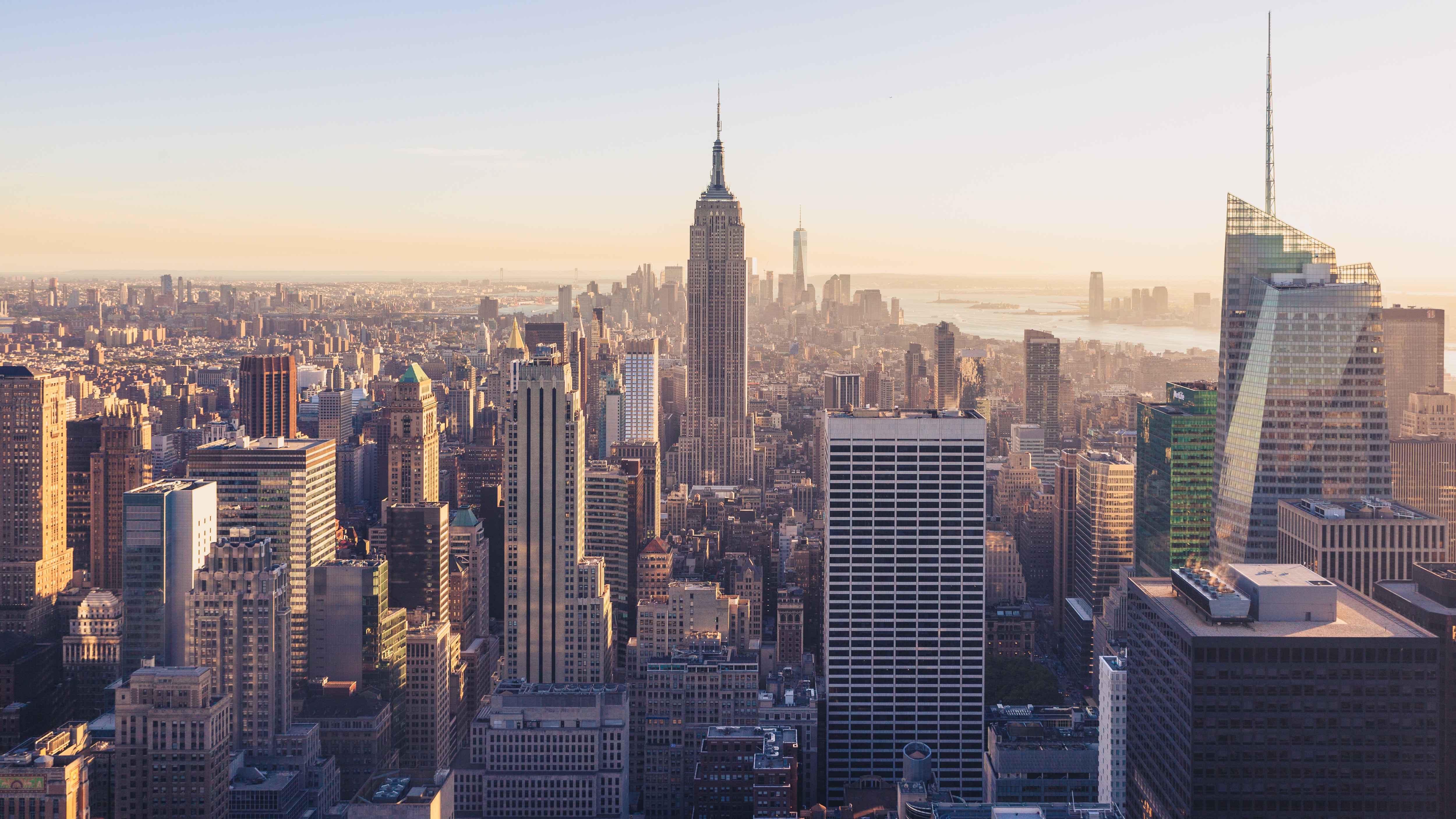 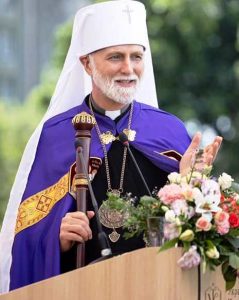 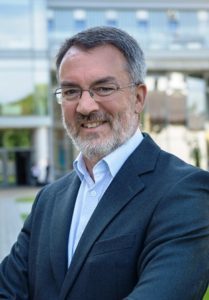 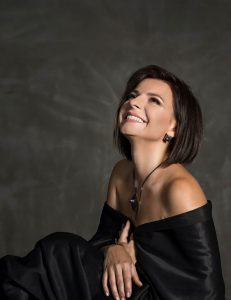 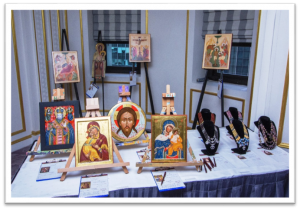 Online, prior to November 3, as well as during the luncheon, UCU supporters and event guests can participate in a silent auction of icons and gerdany – traditional Ukrainian necklaces. The icons were painted at Radruzh – UCU’s Icongraphy Studio and School. Lviv artist Slava Saliuk designed the artistic interpretations of the traditional necklace.

Two weeks before the event, photos of the icons and necklaces will be posted on the USA Friends of UCU Facebook page to begin the silent auction.

At the event, recent and award-winning publications from UCU Press will be available for purchase and order, as well.

BECAME FOUNDER OF SCHOLARSHIP ​OR PROFESSORSHIP

UCU students are each uniquely talented, but not all have the same opportunities. They are the next generation of leaders ready to create lasting and meaningful change and tackle the challenges that affect us all.

Supporting these promising students today—so they are equipped to build a better tomorrow—is more urgent than ever.

ESTABLISH A SCHOLARSHIP
UCU does not receive any financial support from the Ukrainian government and in the funding of its educational and scientific programs is entirely dependent on the help of charitable foundations and private donors. The average expenditure for an undergraduate student at UCU is about US $ 3000 per year. Each year, UCU sets the price of student payments at a level that the majority of students can afford, and these tuition payments vary by program, ranging from about $500 in some humanities to $2000 in computer science, for the academic year 2019-2020. Since those student payments are much less than the expenditure of $3000 per student, the University needs to cover the total educational expenditure from donor scholarships/grants. ​

ESTABLISH​ a PROFESSORIAL SCHOLARSHIP
UCU strives to create the optimal conditions for the professional development of our teachers, quality academic research, participation in international conferences, joint projects, and teaching and internships at leading world universities.

The tuition charged for students to study at UCU covers approximately 1/3 of the real cost. So UCU receives the rest of the funds needed for the university’s activities, including staff salaries, maintaining infrastructure, and new development projects, thanks to the support of our partners – charitable foundations and a network of private benefactors throughout the world.

Creating stipends for our professors, teachers or academic researchers is a very effective way to help the university and make a concrete contribution to the support of the country’s academic elite.

Join us and support the amazing work that happens at UCU every day!​