Students of the Ukrainian Catholic University (UCU) participated in a number of summer schools in 2019, in Ukraine and abroad. One of the many interesting programs was ‘Integral Leadership for the Future of Democracy in Ukraine.’ Information (with lots of photos!) about this and other summer schools follows.

*Summer schools have long been a usual manner of instruction for leading universities of Europe and America, though in Ukraine this practice is only beginning to spread.

‘Integral Leadership for the Future of Democracy in Ukraine’ Summer School

The first joint summer school of UCU’s Institute of Leadership and Management and its Philosophy Program was held this year from 30 June to 7 July. Twenty young people from all over the country worked on determining the principles of a leader’s moral authority in today’s realities. In addition to daily lectures, the participants had a final exam: to develop a “roadmap” for the Ukrainian leader. 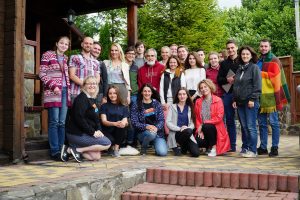 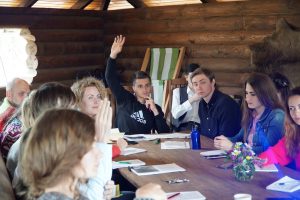 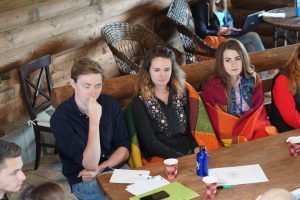 In June, an UCU delegation visited the Diocese of Mantua to celebrate an anniversary, 20 years of cooperation. Every summer as part of this project participants from our university and other cities of Ukraine spend a month studying the Italian language, history, literature, and culture. The community lodged with host families. In addition, they became better acquainted with the locality: they went on excursions, visited museums, galleries, etc. Traditionally, the Ukrainian guests prepare a presentation for their hosts about our culture and customs. 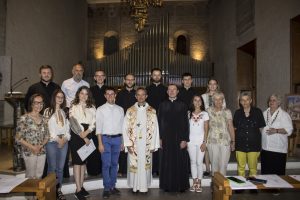 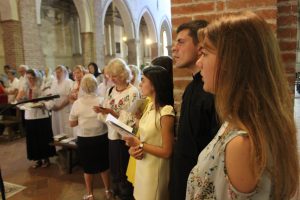 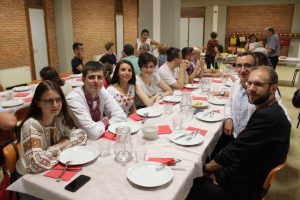 This was held from 22 July to 2 August. The organizer of this event, held for the fourth time, was UCU’s Faculty of Applied Sciences. The goal was to acquaint participants possessing a medium level of knowledge with modern methods and instruments of data science and machine learning. Some 70 participants from 17 countries attended the school. They could choose four courses out of the 13 offered and at the end worked on a final project under the direction of mentors. 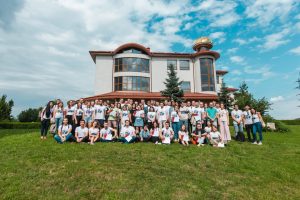 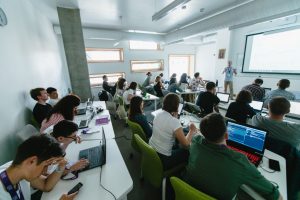 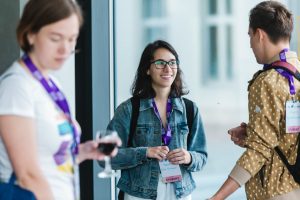 This was held from 8 to 13 July. Its traditional organizers are UCU’s Department of Media Communications, the Institute of Journalism and Media Management at the University of Applied Sciences (Vienna), and the Austrian Bureau for Cooperation in Lviv. The theme of this school, held for the fifth time, was social responsibility, which 20 participants from four countries attempted to report on in their multimedia projects. 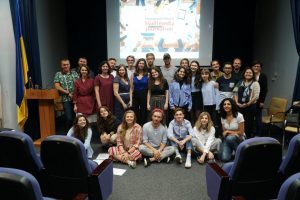 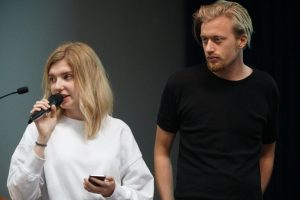 ‘Ethics and Religion in Politics and Economics’ Summer School

Students of UCU’s Ethics-Politics-Economics Program and visiting students from a university in Bayreuth, Germany, participated in a school taught in English and organized by UCU’s Faculty of Social Sciences. The goal was to study how religious beliefs and ethical systems influence decisions in political and economic processes and business projects. At the end, the participants presented in teams their visions-projects for implementing these connections in today’s realities. 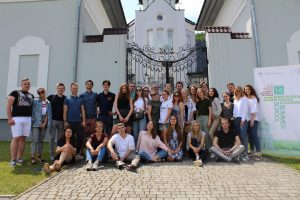 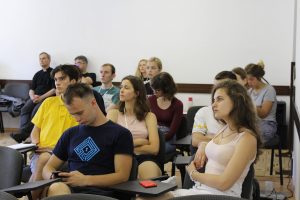 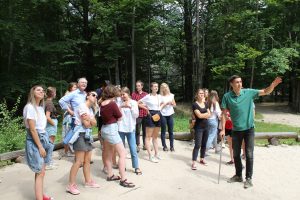 From 19 June to 4 July, students of UCU’s Philology Department and participants from other universities in the country took an intensive theoretical and practical course at a summer school. The organizers’ goal was to “arm” the participants with skills in literary translation into Ukrainian and the basics of film translation. UCU’s Humanities Faculty organized the school. 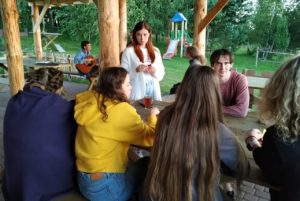 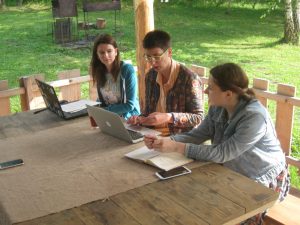 The organizers of each of the schools promise not to stop with the successes achieved. Next summer, they say, will be busy with new activities, including schools that each year become more and more popular among UCU’s students and universities of Ukraine and the whole world.

Photos from the schools’ organizers and participants