The Josyf Slipyj Legacy Society is named in honor of Patriarch Josyf Cardinal Slipyj, major archbishop of the Ukrainian Catholic Church from 1944 to 1984. He was persecuted and imprisoned by the Soviet regime in Siberia but managed to survive 18 years of labor camps and was freed thanks to the intercession of St. Pope John XXIII and U.S. President John F. Kennedy. Josyf Slipyj was the first Rector of the Lviv Theological Academy and the founder of the Ukrainian Catholic University.

As an accomplished scholar and prophetic leader, Josyf Slipyj envisioned the Ukrainian Catholic University to be a center of learning, research and ideas, an institution that possesses a spiritual and intellectual power to influence and elevate all aspects of Ukrainian cultural, religious, and public life. In his written spiritual testimony, known as “The Testament,” he emphasized the tremendous value of education and learning, and called upon his followers to build his legacy and support the mission of UCU.

Members of the Josyf Slipyj Legacy Society continue to support this great vision. Through their planned giving, they ensure that UCU has resources for future needs and growth. As a result, they influence generations of students, helping them to become civic, religious, and professional leaders and champions for human dignity, moral and democratic values, transparency and positive changes in Ukraine and the world.

A permanent listing in UCU Foundation’s Annual Reports. The PDF copy is available on our our website and is accessible for general public

An invitation to special Society gatherings or spiritual retreats led by UCU’s President, Archbishop Borys Gudziak, or other UCU dignitaries.

To become a member, send an email to UCU Foundation, Attn: Yulia Komar, Director of Legacy Giving, stating that you are considering including or have already included the Ukrainian Catholic Education Foundation in your estate plans. Your conversation about your legacy gift will be fully confidential.

The next step is to complete and sign a UCU Foundation confidential legacy commitment form or provide a copy of relevant provisions in your will or a copy of other documentation about your legacy gift, such as a copy of your IRA beneficiary form.

Once the documentation is received by UCU Foundation, you will formally join the Society. 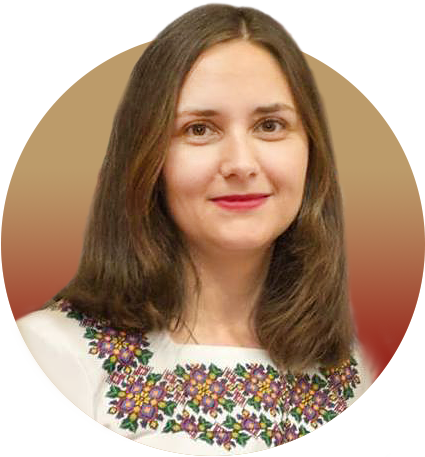