Metropolitan Borys Gudziak, Archbishop of the UGCC Philadelphia Archeparchy and President of UCU, is on the “Catholics of the Year” list prepared by the publication “Our Sunday Visitor.” He is described as “a shepherd who lifts up the light of Christ amid the world’s deepest shadows.” 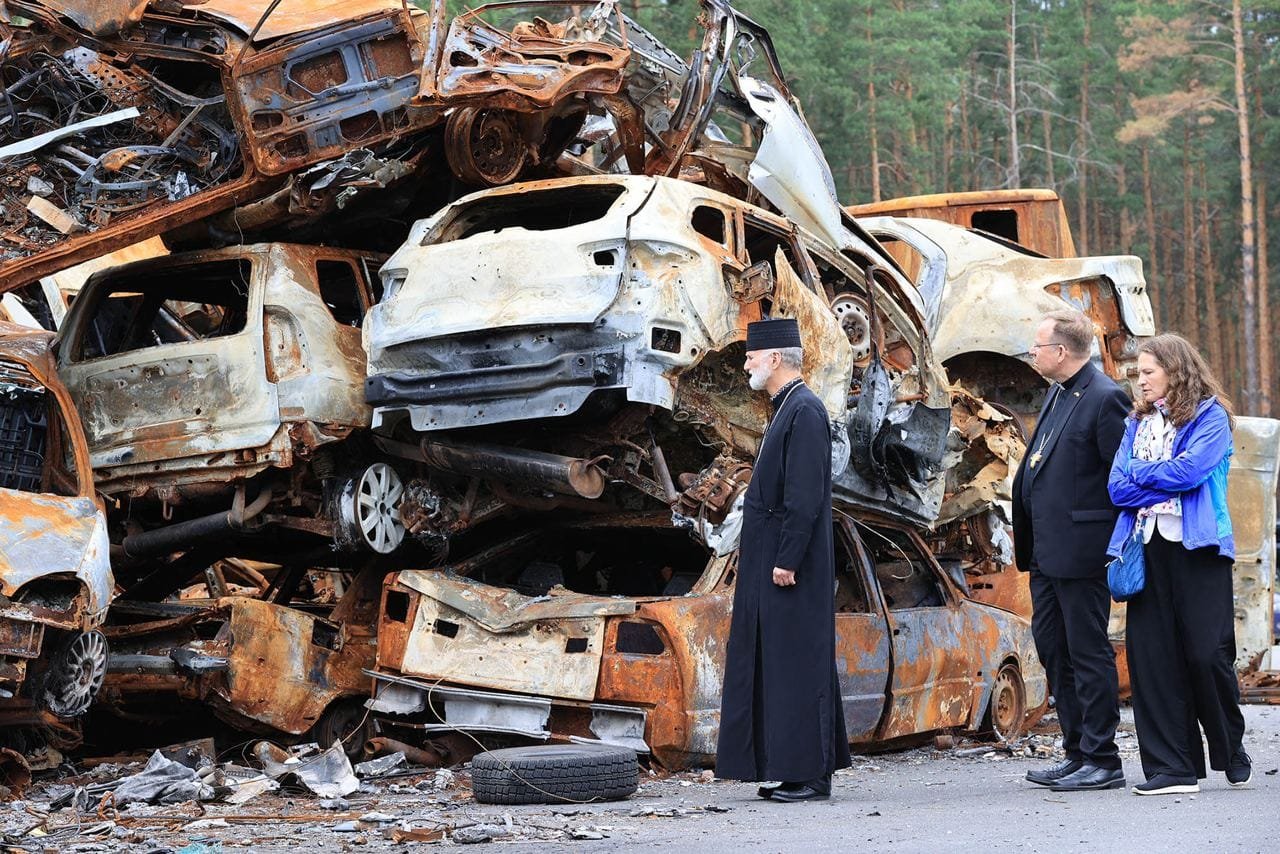 “These men and women,” writes “Our Sunday Visitor,” “have turned our hearts and minds to God with their words and salved our wounds with their deeds. And while many other Catholics have been beacons of hope in their families and local communities, we present this year’s nominees as having made an extraordinary impact in the life of the Church.”

“We choose to honor the witness of these faithful sons and daughters,” writes “Our Sunday Visitor, “in order that we might — each and every one of us — be inspired by their faith and imitate their virtue. Encouraged by their example, we will together seek the face of God with renewed fervor and zeal.”

Journalist Gina Christian, national reporter of OSV News, wrote: “Hours after 150,000 Russian troops launched their full-fledged invasion of Ukraine Feb. 24, Metropolitan Archbishop Borys Gudziak of the Ukrainian Catholic Archeparchy of Philadelphia spoke with me by phone from Paris where he was in round-the-clock meetings responding to the crisis…’Ukraine is being crucified,’ he said. With those words, the archbishop revealed two things: the all-too-real horror of the genocidal attacks on Ukraine — a horror numerous researchers and officials would confirm within months — and the spiritual context in which such evil ultimately should be placed. For him, the two are inseparable. 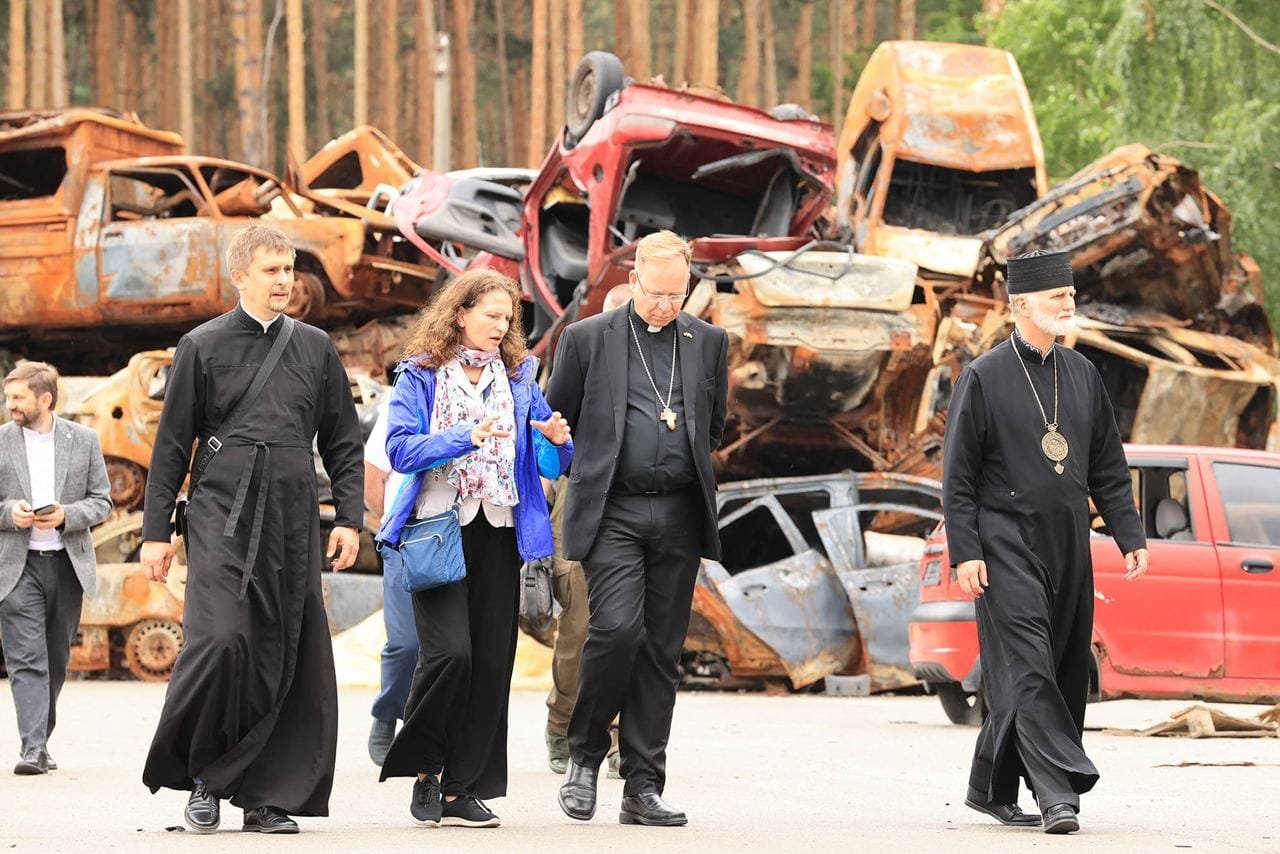 “Over the coming months, and in numerous nations, Archbishop Gudziak has raised a prophetic and pastoral voice against what he reminds us is the sin of Cain: the disordered and deadly grasp for empire, the betrayal of Gospel values for earthly gain, the moral consequences of silence in the face of suffering, the need for historical examinations of conscience and honest reckonings with both individual and collective failings.

“The son of Ukrainian immigrants, he completed his undergraduate education in record time at Syracuse University, eager to pursue his priestly vocation in Rome under Cardinal Josyf Slipyj, head of the Ukrainian Catholic Church, who had endured 18 years of imprisonment and torture at the hands of Soviet authorities. 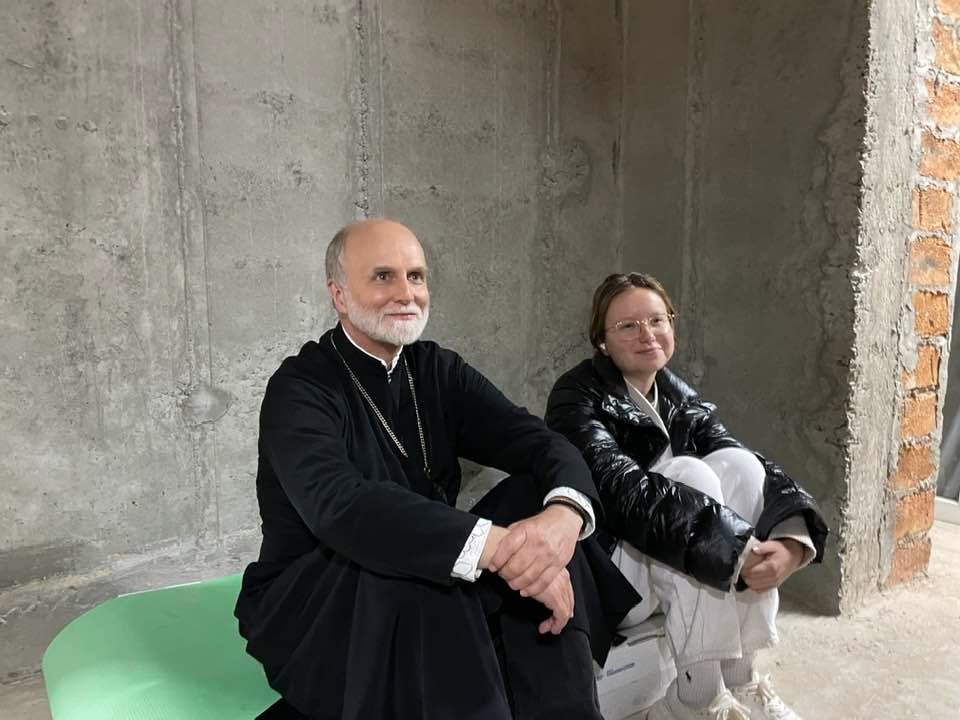 Archbishop Gudziak in a bomb shelter

“Archbishop Gudziak has carried on his mentor’s legacy, speaking out against Russian efforts to thwart Ukraine’s democratic progress… He had spent some two decades in his family’s homeland as vice rector of the Lviv Theological Academy, and later as rector and president of the Ukrainian Catholic University,” wrote Christian.