Stand with Catholic students in Ukraine through prayer.

Since the invasion of Ukraine in February 2022, Ukrainian people have inspired the world with their resilience, courage, and faith. Against the tremendous force of the Russians and the resulting devastation and violence in their country, our students at Ukrainian Catholic University (UCU) have placed themselves squarely between disaster and their country’s future.

Many of our students and their families have lost their homes, jobs, and income. Some of our students have lost family members in the war. Yet they persevere, continuing their education while supporting orphans, refugees and the most vulnerable who have come to the UCU campus to seek refuge.

Our prayers go where we cannot.

Help our students and Ukraine by praying for an end to the suffering and a swift and just end to this war. 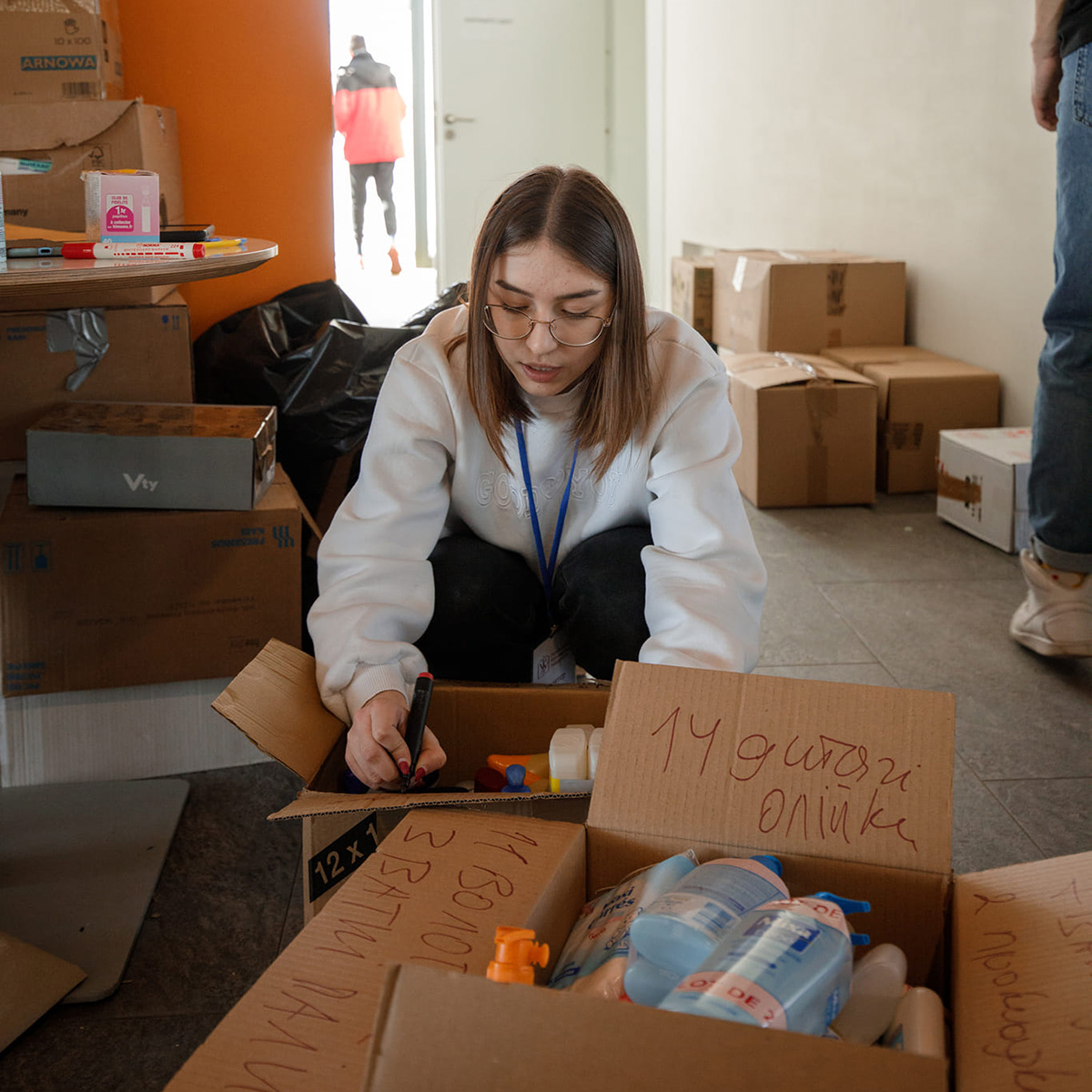 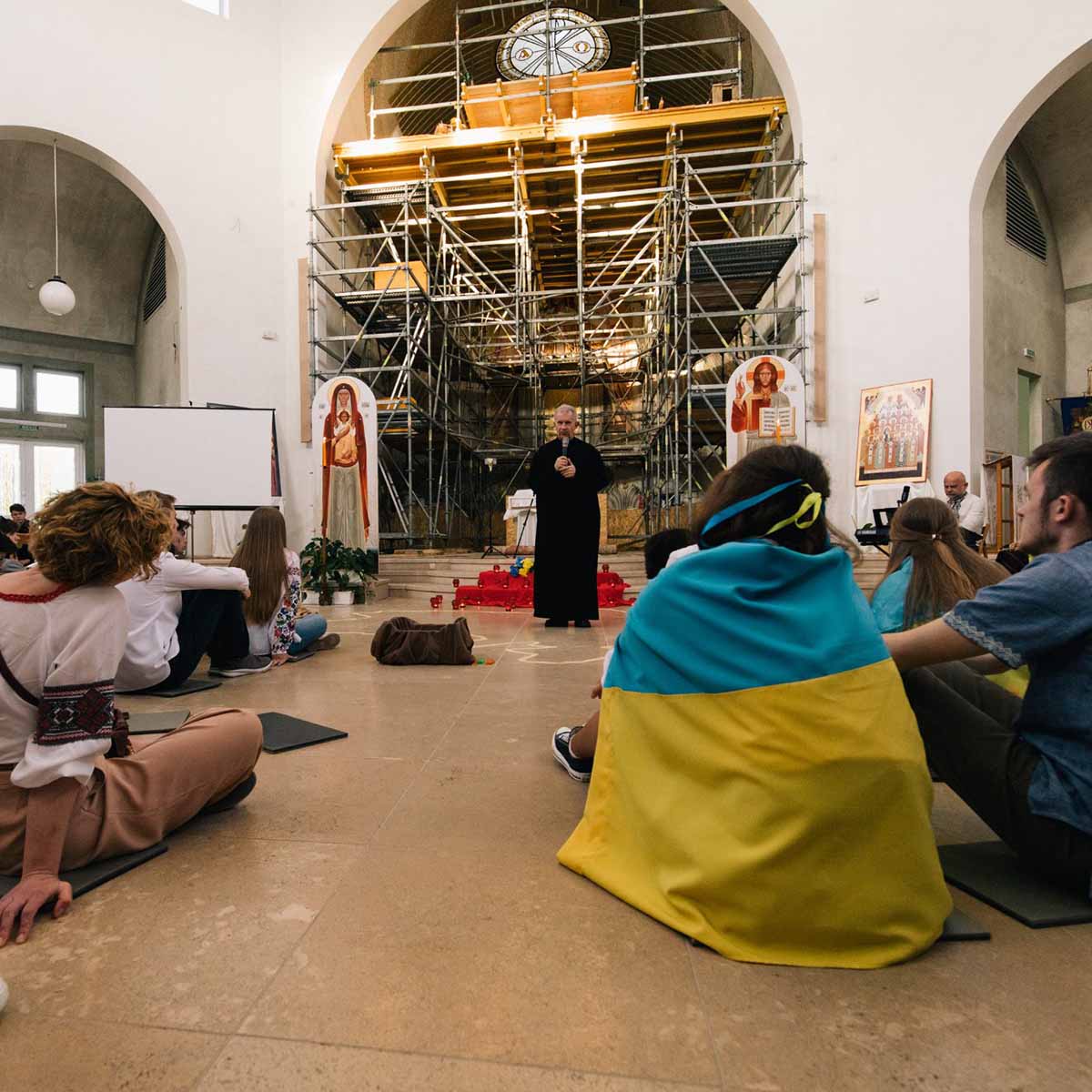 Located in Western Ukraine, in the heart of Ukraine’s cultural city of Lviv, is the only Catholic university on the vast territory of the former Soviet Union. The university is guided by Western and Catholic principles of ethics, compassion, and transparency. The university offers undergraduate, graduate, and doctoral programs in subjects such as computer science, social work, journalism, business, law, theology, government administration, and rehabilitation medicine.

Pledge to hold Ukraine in your daily prayers and share your prayer intentions with the University Church of the Holy Wisdom of God, located on the campus of Ukrainian Catholic University in Lviv, Ukraine. Your prayers for Ukraine and its people will be shared during a special mass on campus.

I pledge to hold Ukraine and its people in my prayers: