The publication Local History has launched a special project “Dissidents,” the stories of political prisoners of the Soviet occupying regime. Journalist Khrystyna Kotsira wrote six psychological portraits. One of the heroes of the project is Myroslav Marynovych, Vice-Rector of the Ukrainian Catholic University, dissident and human rights defender.

The heroes of the materials are those who brought the end of the totalitarian system closer at the cost of their own health, youth, future, and the peace of their families. Their first arrests were at the end of the 1960s into the 1970s. Some were released in a few months, new cases were opened against them, and they were again and again condemned to years in prison, exile, and psychiatric hospitals. Some were held until 1989.

Vasyl Ovsiienko was first arrested at 24 years old for distributing samizdat. He spent almost 14 years in prisons and exile. 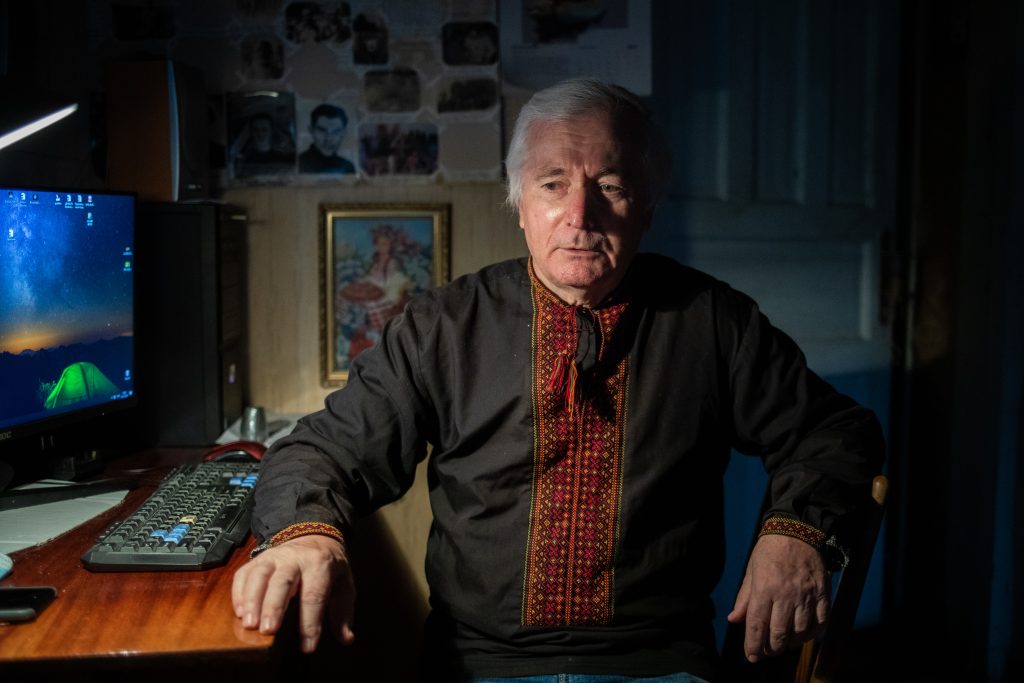 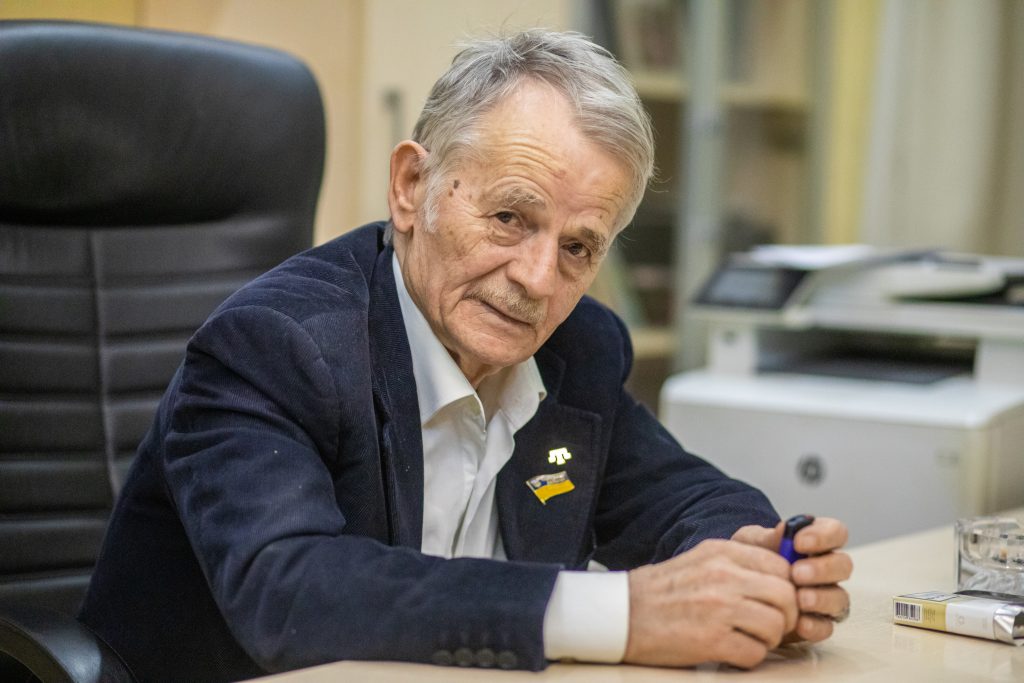 Mykhailo Yakubivskyi was first sent to a psychiatric hospital and subjected to strong psychotropic drugs when he was only 15. 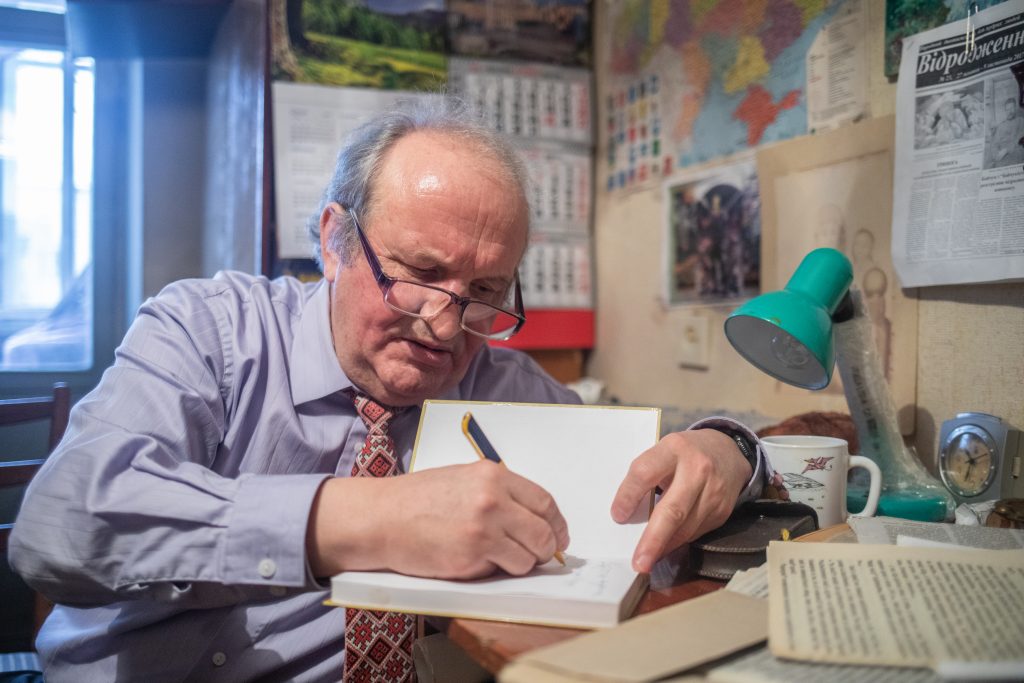 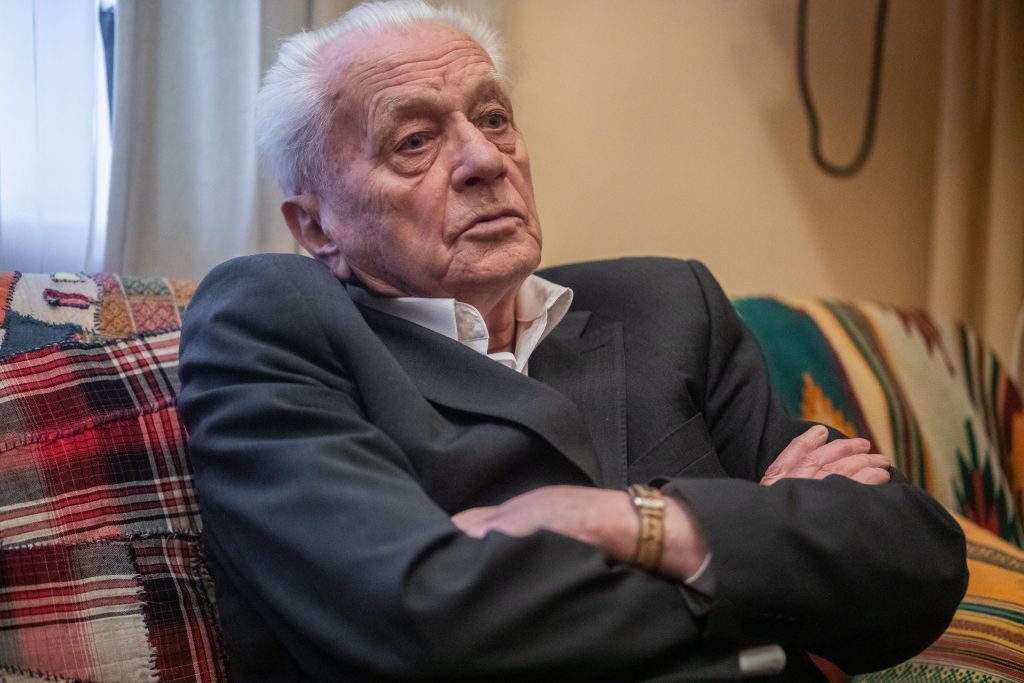 Myroslav Marynovych and Mykola Matusevych received seven years of prison and five years of exile for participating in the Ukrainian Helsinki Group, which defended human rights. 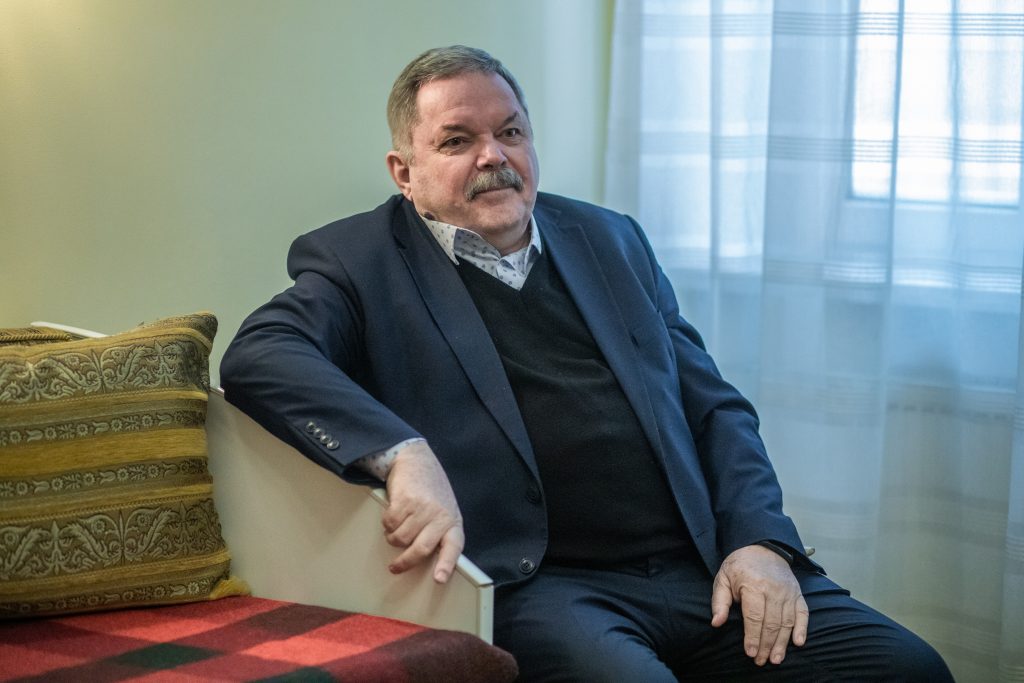 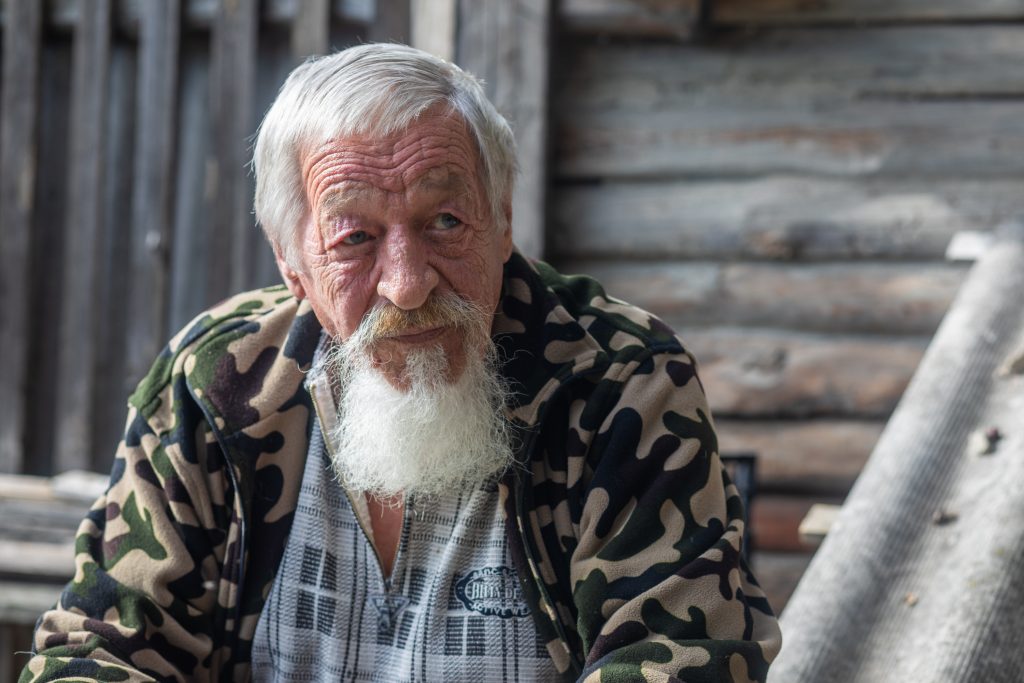 How did they manage to survive all this? What about their lives after prison? Why do the stories of these people remain little known among Ukrainians? Read in the special project! https://dysydenty.localhistory.org.ua/

The texts were written by Khrystyna Kotsira, a journalist who works in the genre of belletristic journalism. She won this year’s award “Honor of the profession” in the nomination “best reporting.” Her novel “Eve’s apples” won second place in the literary competition “Crowning of the word” 2021.

Oleksandr Khomenko is the author of the photographs. He is a photo documenter, published in Reuters, The Guardian, and The Times.

The project’s scholarly consultant and the author of the introductory column is Radomyr Mokryk, historian and researcher of the Ukrainian dissident movement at the Institute of Eastern Europe Studies, Charles University (Prague, Czech Republic).