Timothy Ash, one of the most quoted contemporary historians, gave an open lecture at UCU on the theme “From Post-War Europe to Post-Wall Europe – and Back.” The historian analyzed historical events in Europe from the time of the Second World War to today’s war in the center of Europe which Russia is waging against Ukraine. 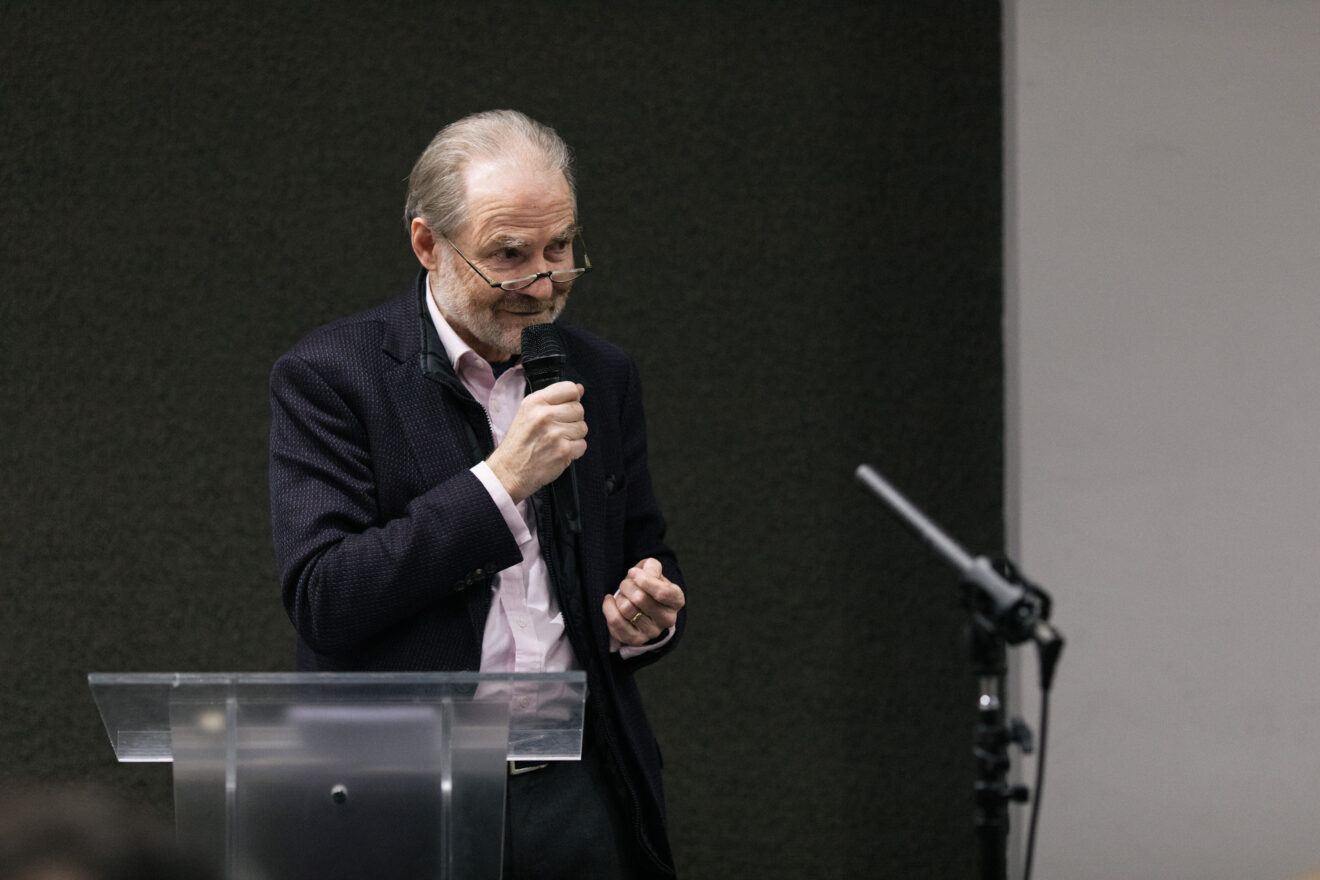 Timothy Ash during the lecture at UCU

“As we see, Ukraine has more than once been a trigger mechanism for changes in Europe, but the full-scale invasion has started a process in which Ukraine is becoming a country which today is at the center of geopolitical processes,” stated the historian. 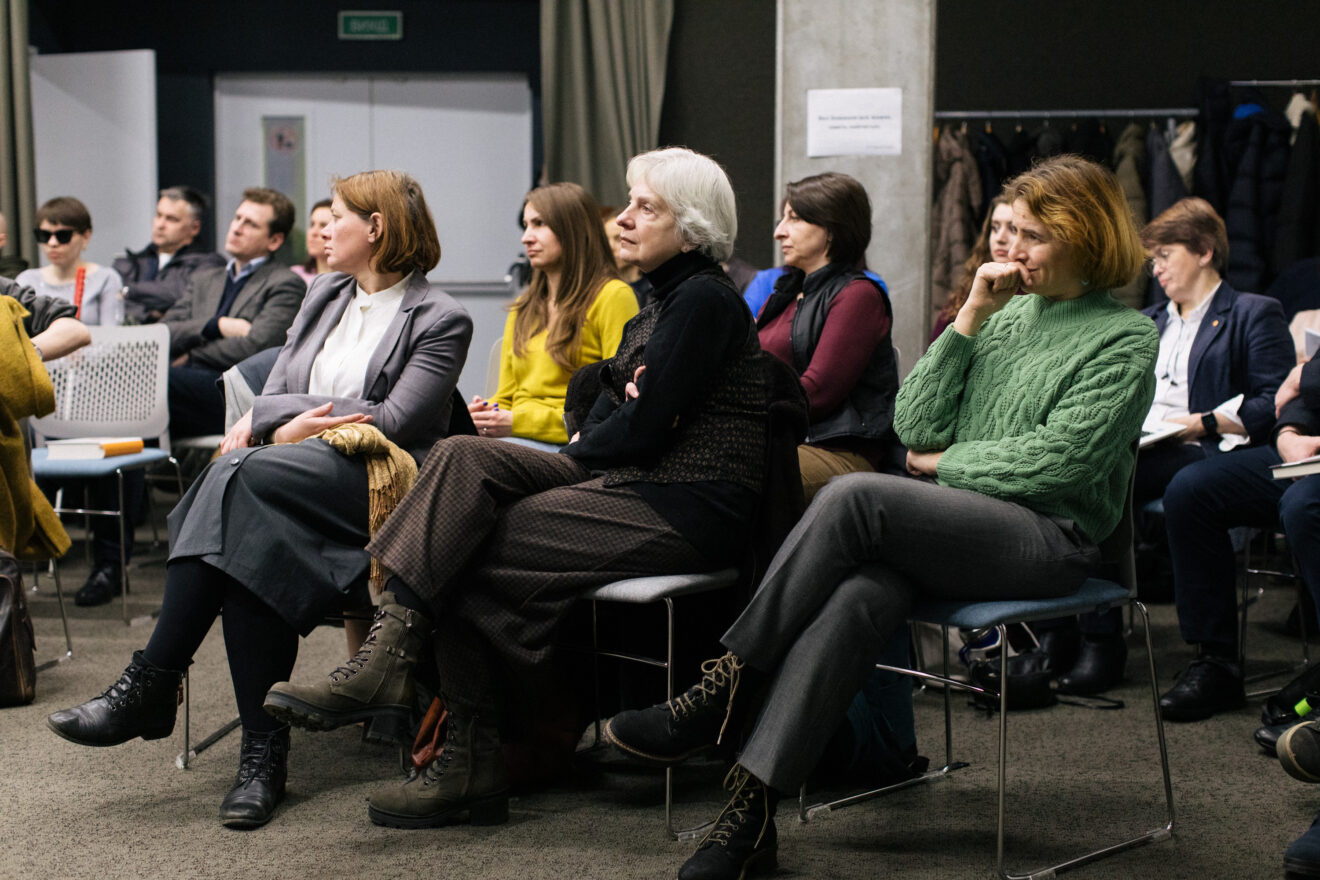 The lecture of historian Timothy Ash

Timothy Ash shared his thoughts on what Ukraine needs for victory and why this victory is very important for Europe. The historian says that everyone with whom he interacted in Ukraine asserts that Ukrainians need weapons and more weapons. In his opinion, the world should help Ukraine with this. 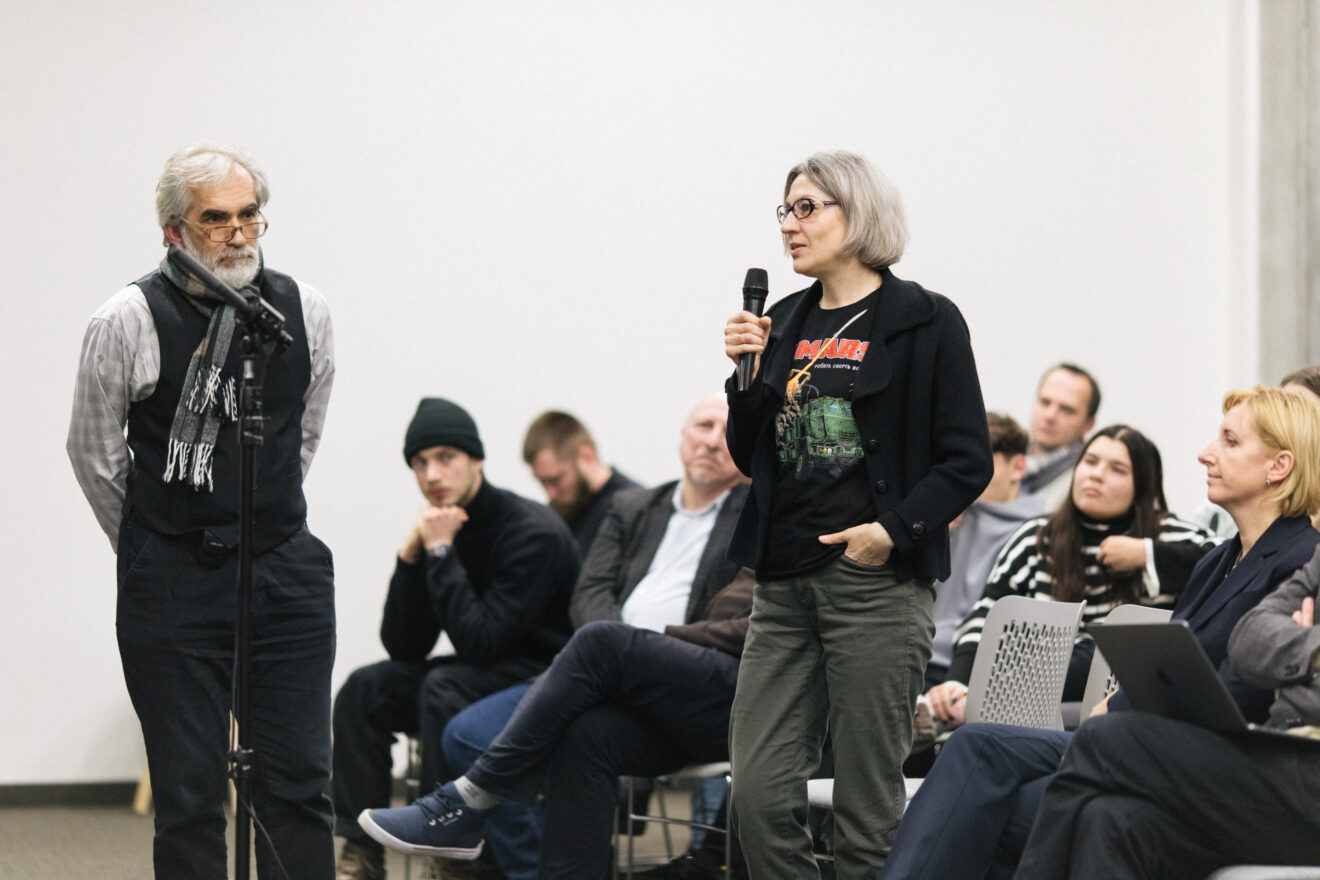 The historian also added that reforms, changes inside, are necessary for Ukraine. But the world, and Europe, should have a strategy for Ukraine’s renewal: “We need strategies with the concepts of three ‘r’s for Europe: reconstruction, reforms, and rolling forward. This is a gigantic project in which it is necessary to invest a minimum of 4 billion. And reforms will absolutely be necessary.”

The recording of Timothy Ash’s lecture at Ukrainian Catholic University can be seen here.

TIMOTHY GARTON ASH is a professor of European Studies at Oxford University, a journalist and writer, senior strategist of Bluebay Asset Management, and an expert on questions of Ukraine.

Timothy Ash focuses on research in Eastern Europe, starting with the period of the establishment of communism. In his works, he turns his attention to threats which face Europe. 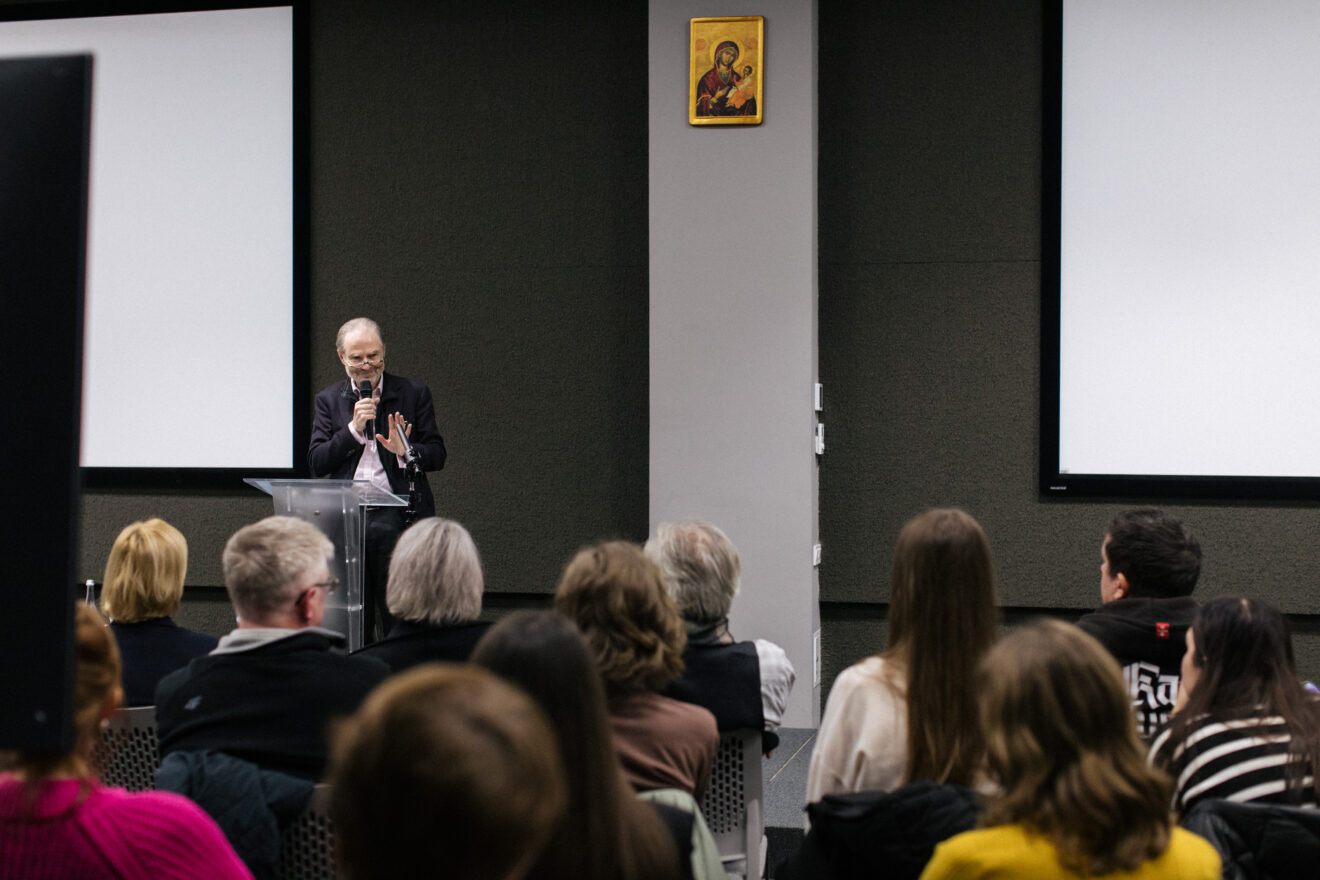 Historian Timothy Ash during his lecture at UCU

He has received many awards for his journalistic activities and published books, in particular for the work “The File,” an autobiographical account about searching for the materials for his dossier on the Stasi after the fall of East Germany.

His most recent book, “Homelands: A Personal History of Europe,” recounts the history of Europe from the end of the 20th to the start of the 21st centuries, how, leaving the wartime hell of 1945, it slowly recovered and rebuilt, was freed and gathered around the ideal of Europe as “full of freedom and peace” and then faltered. The book covers the period from the financial crisis of 2008 to the war in Ukraine. Its culmination is an urgent appeal to the citizens of Europe to defend what they have so long together strived for.