To know in order to serve: UCU receives award from International Federation of Catholic Universities

By Matthew Matuszak|2022-09-19T13:56:55-04:00September 19th, 2022|News, UCU Foundation News, UCU News, Ukrainian invasion|Comments Off on To know in order to serve: UCU receives award from International Federation of Catholic Universities
Accepting the award on behalf of the UCU community, University President Metropolitan Borys Gudziak expressed gratitude to the federation and representatives of Catholic universities for their support. “I thank you on behalf of those people in Ukraine who daily hear air raid sirens, who see rockets flying over their heads which destroy neighboring buildings. I thank you on behalf of those who are giving their lives,” he emphasized. 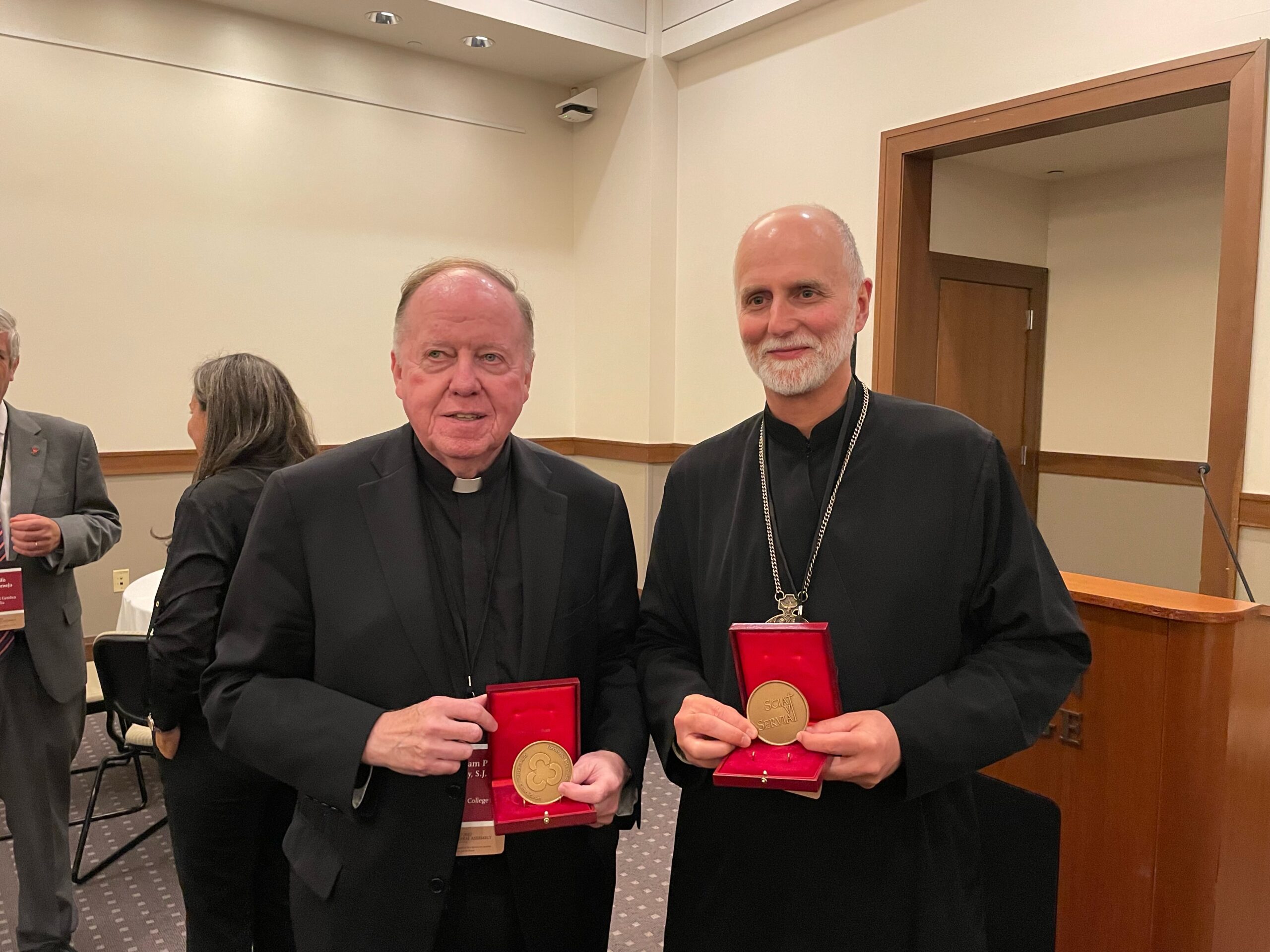 Speaking of the war from which his friends and colleagues in Ukraine are suffering, the metropolitan stated: “This is a war in and against Ukraine, but it is not only about Ukraine. This is a war for Europe and world democracy. I thank the International Federation of Catholic Universities for supporting Ukrainians who fight for freedom in the world. In the last three months I was in Ukraine three times, meeting with professors, politicians, church leaders, students, the rich and poor, refugees and soldiers. No Ukrainian told me: ‘We need to surrender. We need to make compromises.’ This is a fight for life or death. The Russian attackers have demonstrated genocidal intentions, and I want you to know that the Ukrainians will not surrender and highly value your support.” 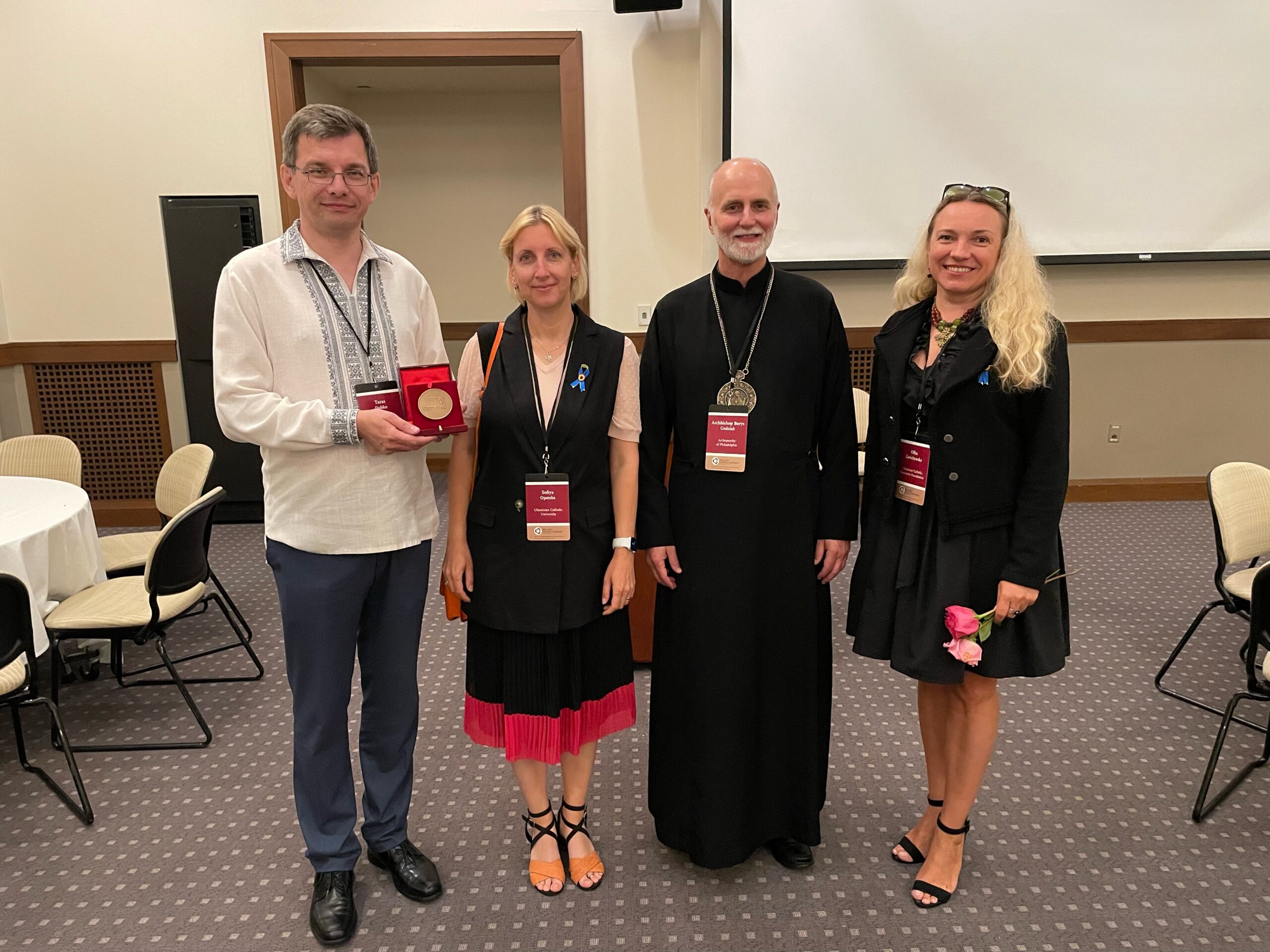 UCU was represented at the federation’s 27th assembly in Boston by Senior Vice-Rector Taras Dobko, Vice-Rector for Strategic Development Sophia Opatska, and Olha Zarichynska, representing the UCU Foundation. The next assembly will be held in 2025 at the University of Guadalajara in Mexico.