Below we share Ukrainian Catholic University’s second month of war update through their comprehensive report of activities and funds spent. With the support of donors worldwide, UCU has been able to contribute $2.37 million dollars to Ukraine’s victory.

From February 24 to April 24, Ukrainian Catholic University contributed $2.37 million to Ukraine’s victory in the war with the Russian occupiers.

In this report, find university initiatives and daily working life. 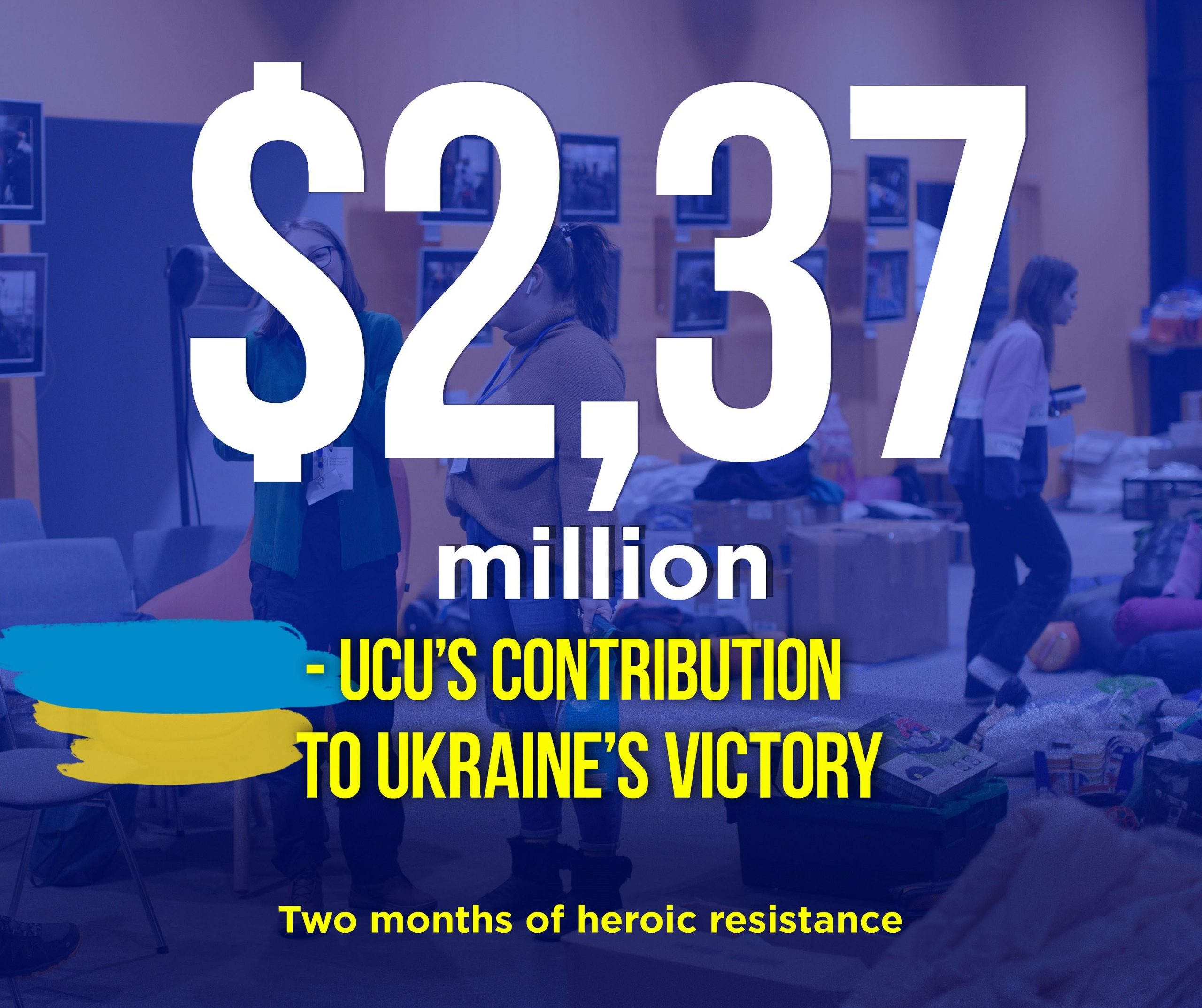 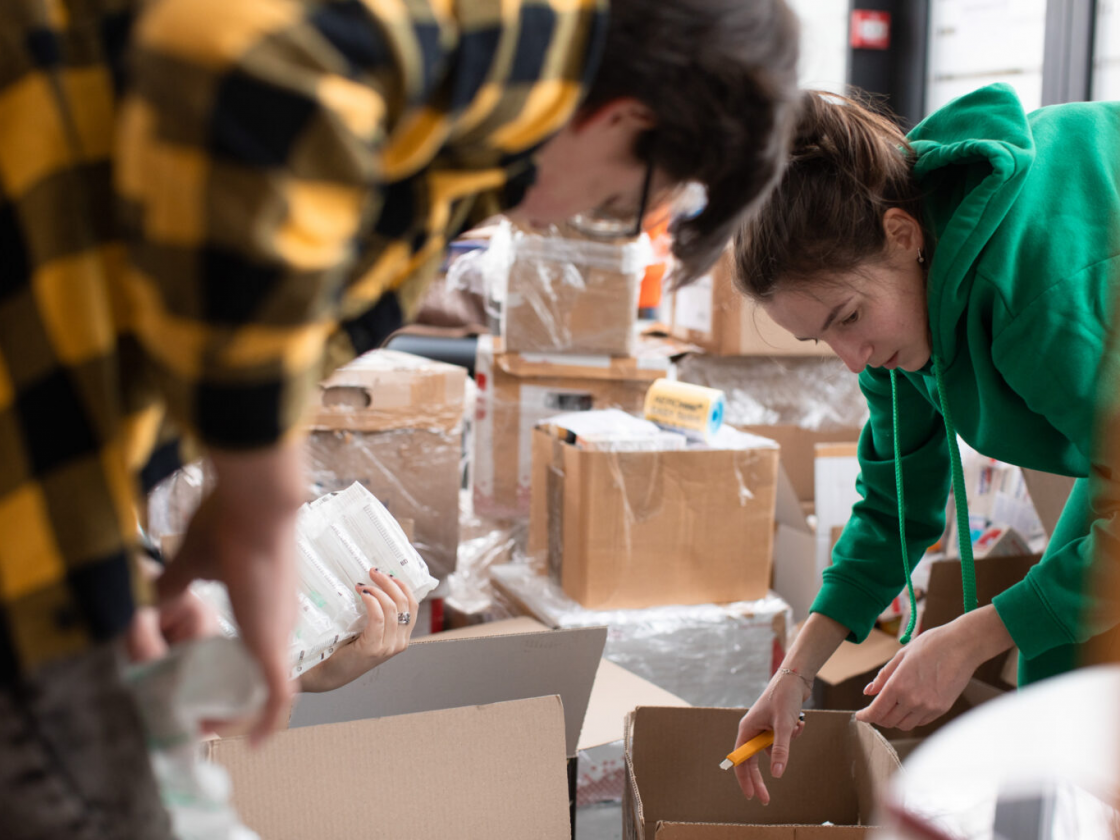 The UCU Volunteer Center processed 230 requests from the military, volunteers, hospitals and civilians in need. We have sent more than 30 tons of aid to more than 40 settlements. 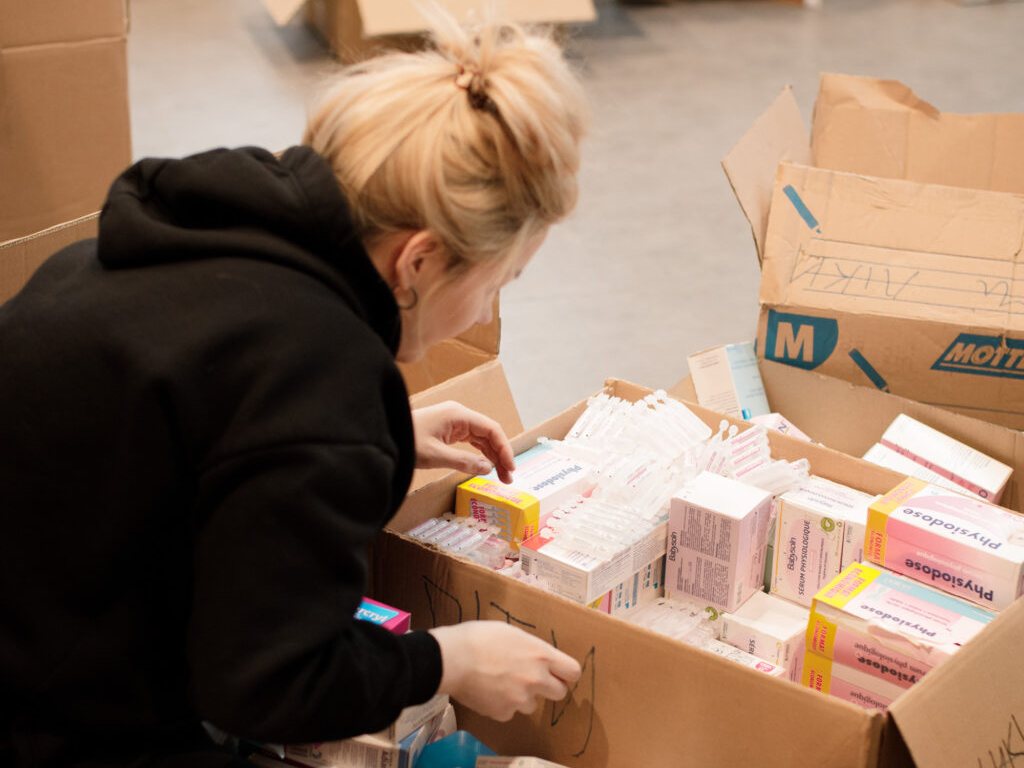 UCU provided vital medical supplies and equipment to hospitals and medical units amounting to 839,900 USD, in cooperation with “Wings of Hope” Charitable Foundation.

During the two months of the war, more than 700 IDPs from 19 regions of Ukraine and more than 75 different settlements, most of them from the war-affected areas, were housed in various UCU locations. 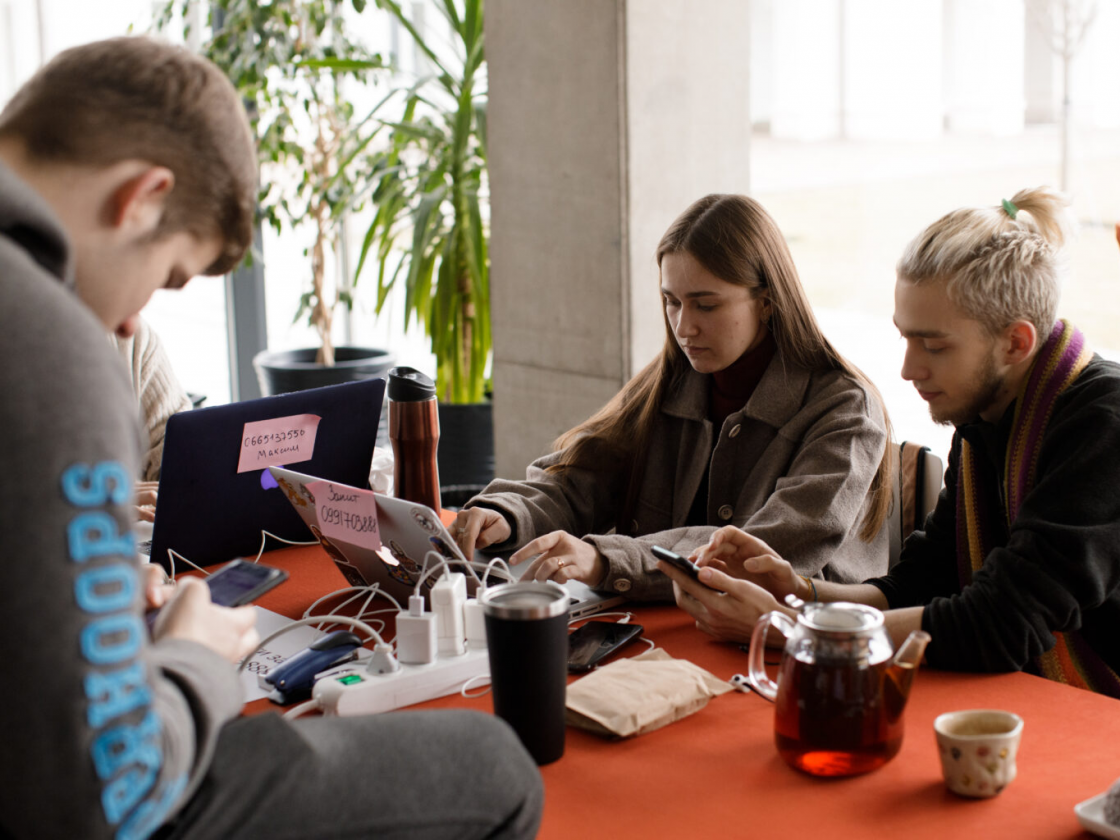 During the second month of the war, Ukrainian Catholic University issued two statements to the world community about Russia’s aggression against our country and 43 news articles about the current situation in Ukraine in English. 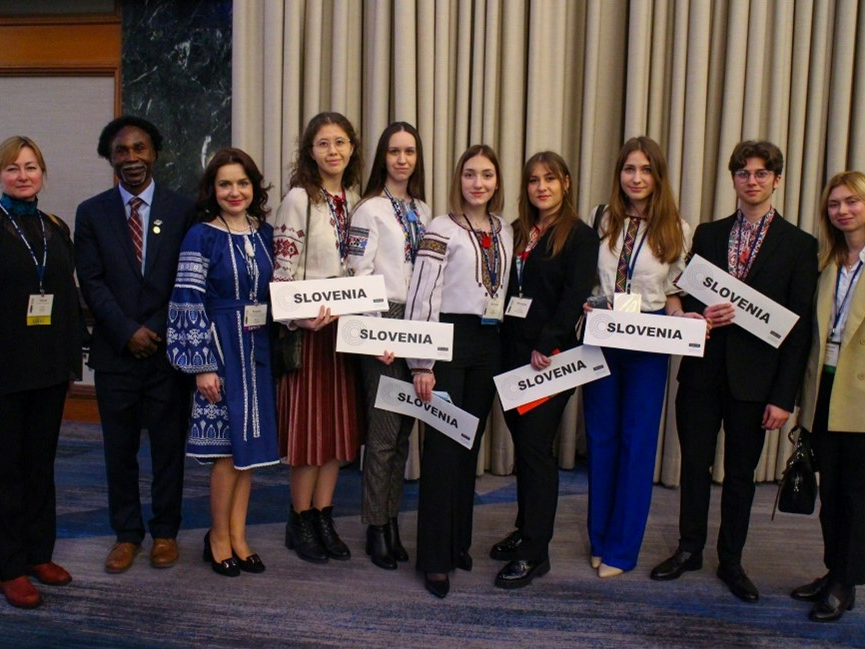 The university has fully resumed the educational process. It continues to search for new educational resources and opportunities to expand the offer of training courses for its students and other Ukrainian students affected by the war. 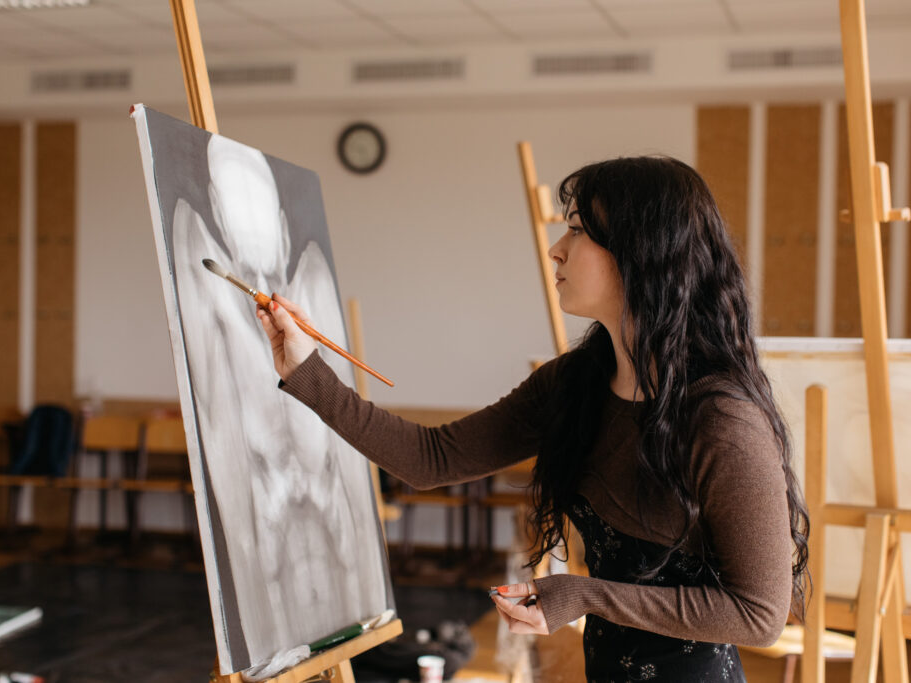 UCU initiated a charity art plein air. It was attended by 11 artists forced to flee the war and temporarily move to the western part of Ukraine.

UCU continues its mission of serving and educating Ukraine’s next generation. With your support, we will bring victory closer every day.