On 18 July during the national pilgrimage to Zarvanytsia, Head of the UGCC His Beatitude Sviatoslav Shevchuk presented Mykola Kmit, senator emeritus and benefactor of the Ukrainian Catholic University, the highest honor of the Ukrainian Greek-Catholic Church, the Order of Metropolitan Andrey Sheptytsky.

Entrepreneur and president of IDS Group Mykola Kmit received the award for: his active civic and social position as senator of the Ukrainian Catholic University; his dedicated service as a member of the Commission for Honoring the Memory of Blessed Priest and Martyr Omelyan Kowcz, which popularizes the person of the new martyr of the 20th century; encouraging the acknowledgement in society of worthy laureates of awards in his honor; active support of the Kyivan Christianity project, and many projects of the UGCC, in particular the construction of a church in the Lutsk Exarchate; the development of sports; and an example of good Christian life and active lay service, which is based on Christian values and the social teaching of the righteous Metropolitan Andrey Sheptytsky. 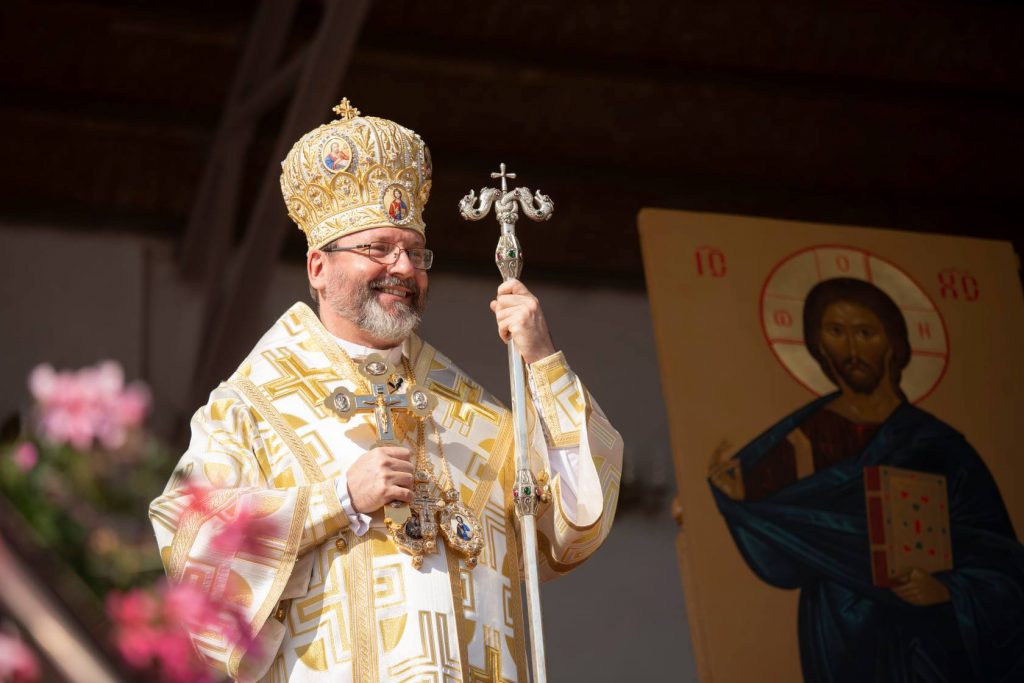 Head of the UGCC His Beatitude Sviatoslav

In the words of His Beatitude Sviatoslav, this award is presented to those who continue the work of Metropolitan Andrey, look on the world with his eyes, and strive to achieve the heights of his thought.

“I have today the special honor and privilege to award this order to Mr. Mykola Kmit. He is truly inspired by the gifts of Andrey Sheptytsky and generously supports key initiatives of our Church. Today we recalled how many myths exist regarding Kyivan Christianity, our background and roots, because someone always want to appropriate our history, ecclesiastical and national. And so Mr. Kmit supports projects of scholarly studies researching the sources of Kyivan Christianity and even more good matters. So today, before the face of God, the faces of our bishops and laity, I gladly sing ‘Axios’ to you,” said His Beatitude Sviatoslav during the presentation of the order in Zarvanytsia. 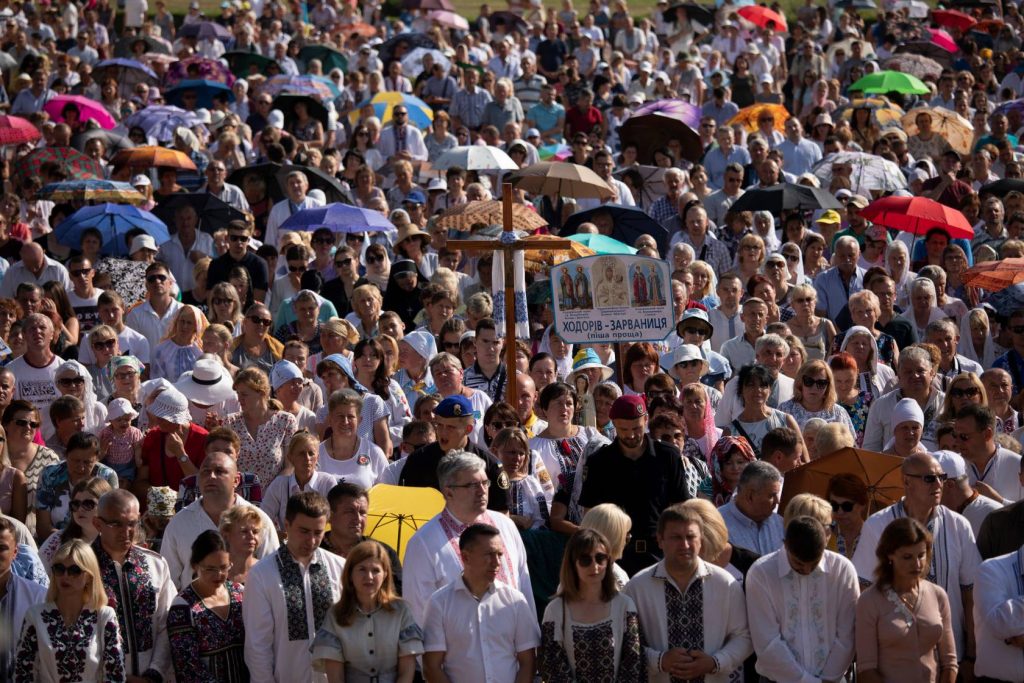 Mykola Kmit told UCU that he did not expect to receive such a distinguished award. Before the pilgrimage to Zarvanytsia, he received a telephone call from the UGCC Synod of Bishops asking if he could be present at the Liturgy. And even then, in his words, he had no idea about the award.

“When on the stage His Beatitude started to list all my accomplishments over the years, I was surprised that he knew all that. It was very affecting. My dad watched the recording of this part three times. Really, this award is also in great part thanks to my parents, for they raised me with a desire to help others. So, on behalf of the whole Kmit family, I want to thank His Beatitude Sviatoslav and the UGCC Synod of Bishops for their support and trust, which was shown to me through this award,” said Mykola Kmit.

Mykola Kmit called the Order of Metropolitan Andrey Sheptytsky which he received a joint award together with other benefactors of the Church: “A few years ago, His Beatitude Sviatoslav gathered us for a joint breakfast, where he managed to encourage support of UGCC projects. When we first saw the results of our donations, we saw how small this contribution was in comparison to what had been done. This was also in great part thanks to the late UCU Professor Ihor Skochylias, who together with his historian colleagues tirelessly worked to study the sources of Kyivan Christianity. In a short time, they managed to publish a whole series of 20 volumes. It was easy for me to coordinate these processes, maybe because people gladly gathered around the idea, because each understood his or her role.”