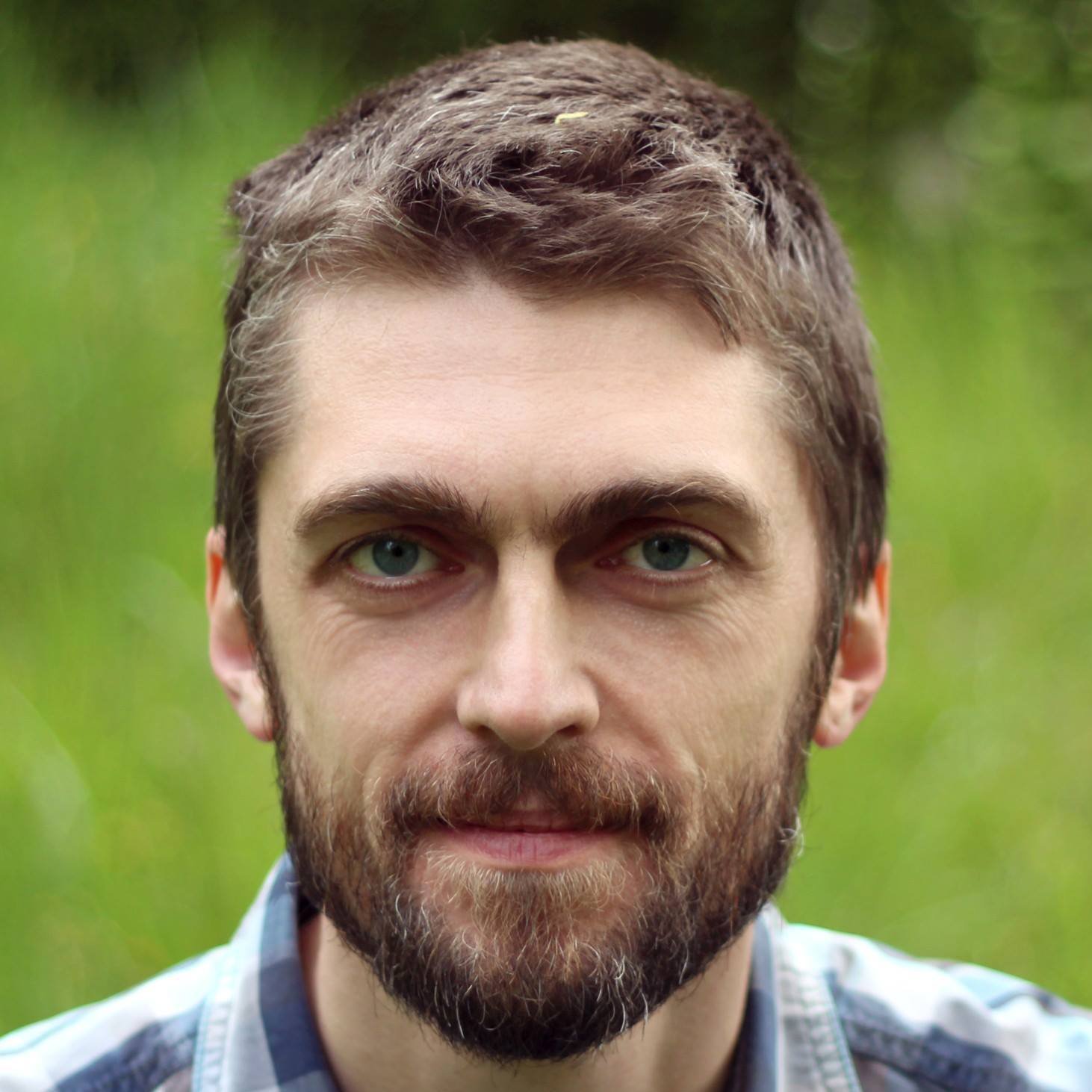 At the initiative of the UCU Business School and the family of hero Oleh Vorobyov, the Ukrainian Catholic University has started a scholarship fund in memory of the hero. You can donate HERE.

Oleh Vorobyov died on the front on 30 May in the war with the Russian occupier. The funeral will be held on 28 June at 15:00 in Lviv’s Garrison Church of Sts. Peter and Paul the Apostles.

He was a participant of the Master of Science in Technology Management Program of the UCU Business School, father of Sofiya Vorobyova, a student of the UCU Philology Program, COO at The Spares Expert LtD, and founder of a course of psychological assistance for soldiers of the anti-terrorist operation, Happy Together. Oleh is survived by his wife, Olha, son, Davyd, and daughter, Sofiya.

Nataliya Klymovska, Vice-Rector of the Ukrainian Catholic University, says the common goal is to collect 75 thousand dollars for an endowment which will allow the establishment of a scholarship in memory of Oleh Vorobyov and cover the costs for a student to study annually at the university.

Oleh Vorobyov was a trained physicist with a candidate’s degree in Physics-Mathematics. He worked for many years as a researcher of the Institute of the Physics of Condensed Systems at NAS Ukraine. Satisfied with his accomplishments in theoretical physics, Oleh became involved with civic and creative work. He was a participant of the ATO in eastern Ukraine. After returning from the ATO, he and his wife, Olha Vorobyova, with whom he raised two children, founded a project of psychological support for families of ATO participants, Happy Together.

Oleh Vorobyov was also known as a participant in the Lviv musical group Riasni Drova Consort, known for its experimental sound. The group has performed concerts in Lviv and other cities of Ukraine; it has recorded on various world labels.

Danylo Ilnytskyi, who knew Oleh personally, recalls: “Oleh Vorobyov was a deep thinker, empathetic, sincere. He always responded to needs for help. He was attentive to the needs and interests of other people. He had good aesthetic taste and a good sense of humor. He combined intellectual and creative talents, patriotism, and a humane ability to see and understand others.”

Fighting on the front, Oleh wrote: “I think that we are living through all this suffering and pain to learn greater empathy, compassion, and love for neighbor, and to become closer to God. ‘Rejoice with those who rejoice, weep with those who weep.’ (Romans 12:15) I hope that after this war I, and all of us, will be better able to fulfill this command.”

“The war is taking the best of us. I became acquainted with Oleh when he first returned from the ATO. From that time, Oleh was a constant and active member of our community. Oleh was an example for us, in love of family and Ukraine, in all his actions and words, also in how demanding he was of himself and others, in study and in business. Our community has lost a devoted friend and entrepreneur who would have made a great contribution to our future and that of Ukraine,” says Yaryna Boychuk, CEO of the UCU Business School.

We express sincere condolences to the family of the slain soldier and sincerely pray for the repose of his soul, so that the All-Merciful Lord will receive him in His Heavenly Kingdom.

Let us join together in help and prayer!

Eternal glory to the hero!

You can make your donation to the Oleh Vorobyov Scholarship Fund HERE: https://ucufoundation.org/donate/ 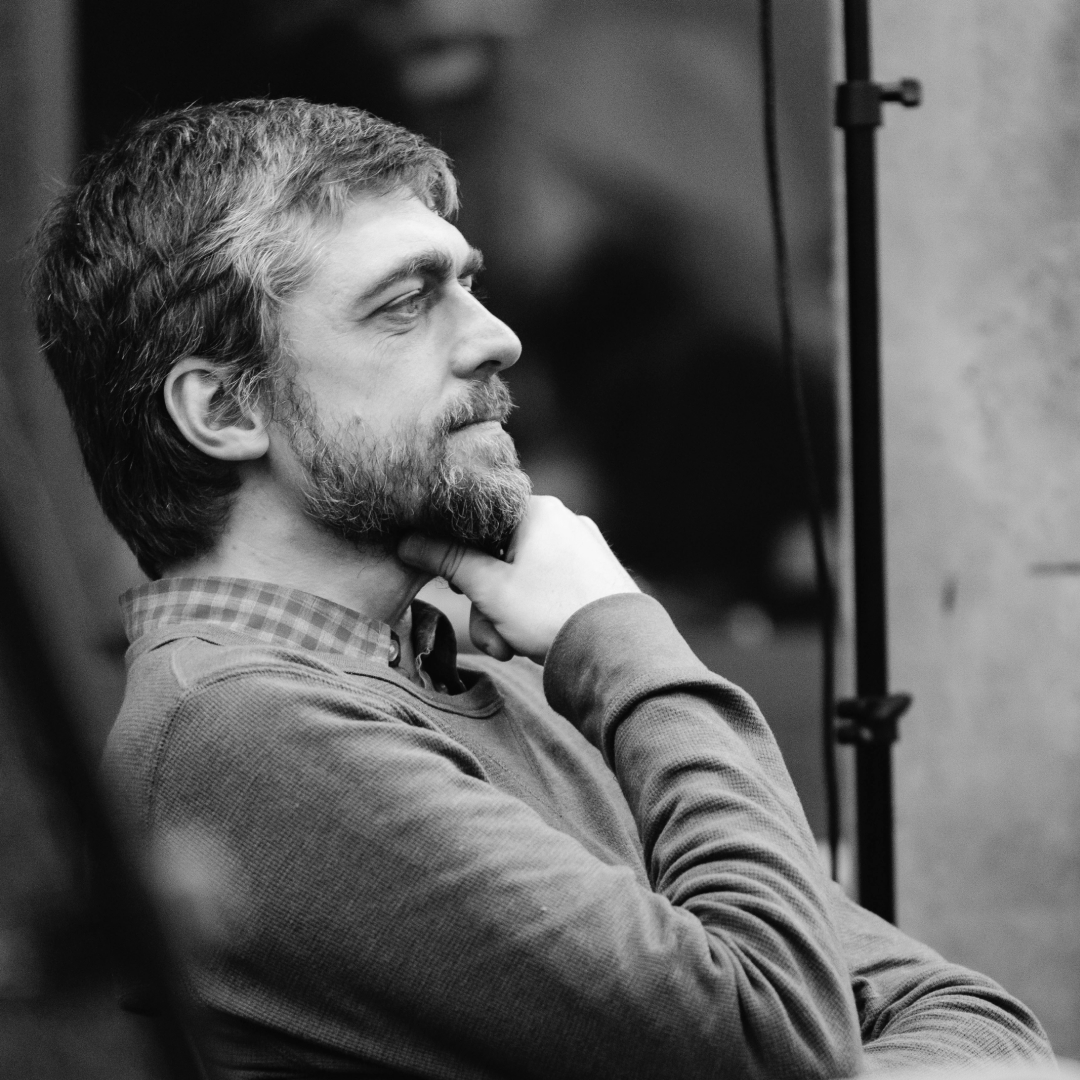