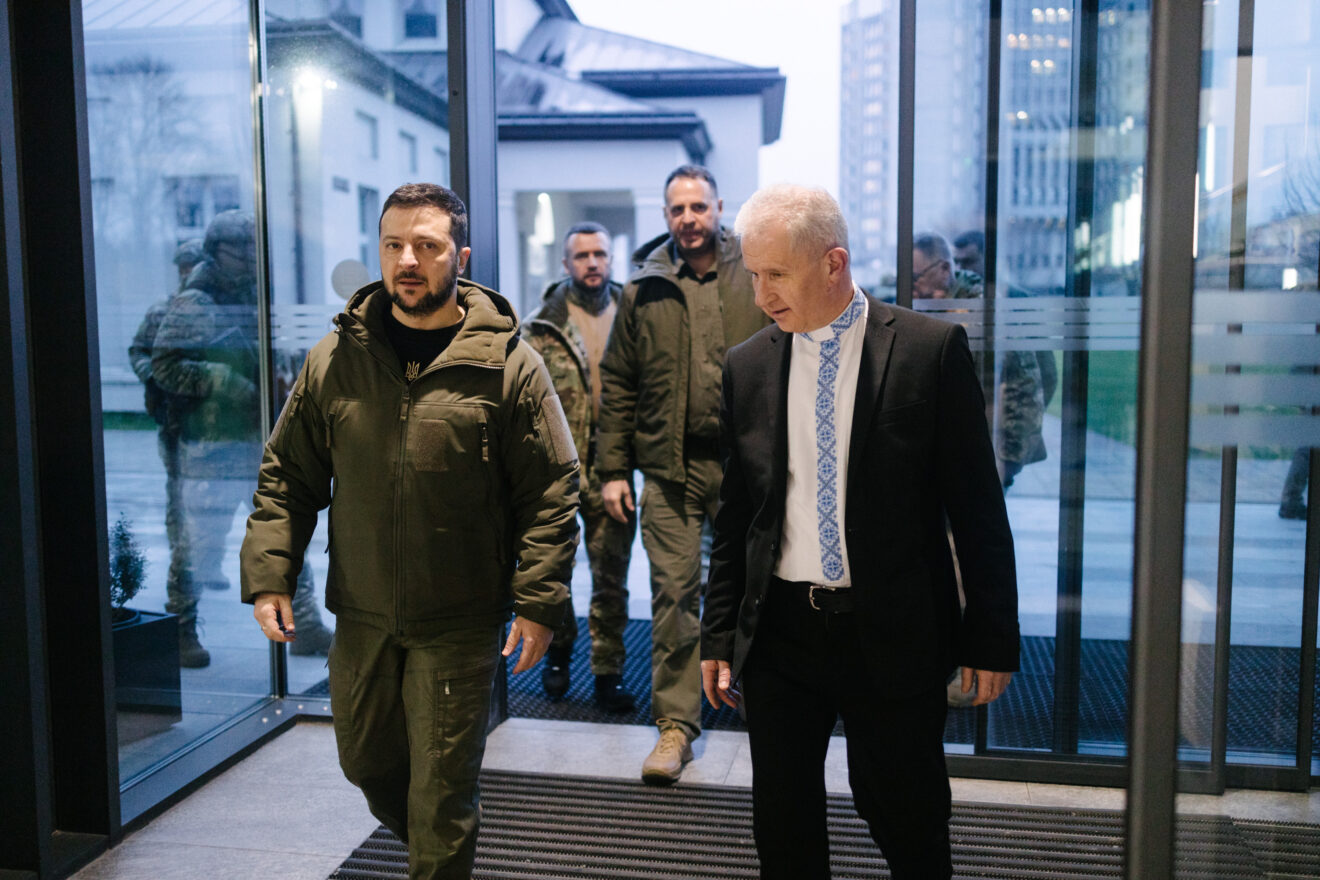 Volodymyr Zelenskyy met with Fr. Bohdan Prach, Rector of Ukrainian Catholic University. Fr. Prach spoke of the history of UCU’s establishment: from the Lviv Theological Academy (LTA), founded by Metropolitan Andrey Sheptytsky and headed by then-Fr. Josyf Slipyj, to the renewal of the activities of the LTA (now UCU) in independent Ukraine, led by now-Archbishop Borys Gudziak.

During the meeting with the president, Fr. Rector explain the secret of the success of the university, which has built a great network of benefactors through the whole world and how for a number of years in a row now UCU has led in the ratings of entrants: “They trust us, because all the processes in our university are transparent. Everything you see at UCU is built on the foundation of Christian values, on the basis of which is God and Ukraine. And these Christian values should become the basis for the building of a civil society with high morals. Our goal is that our graduates go into the world: into government, civic organizations, business, social fields, and multiply the influence of our university, so that they implement changes in these places and build a renewed Ukraine,” said the rector in his meeting with the president. 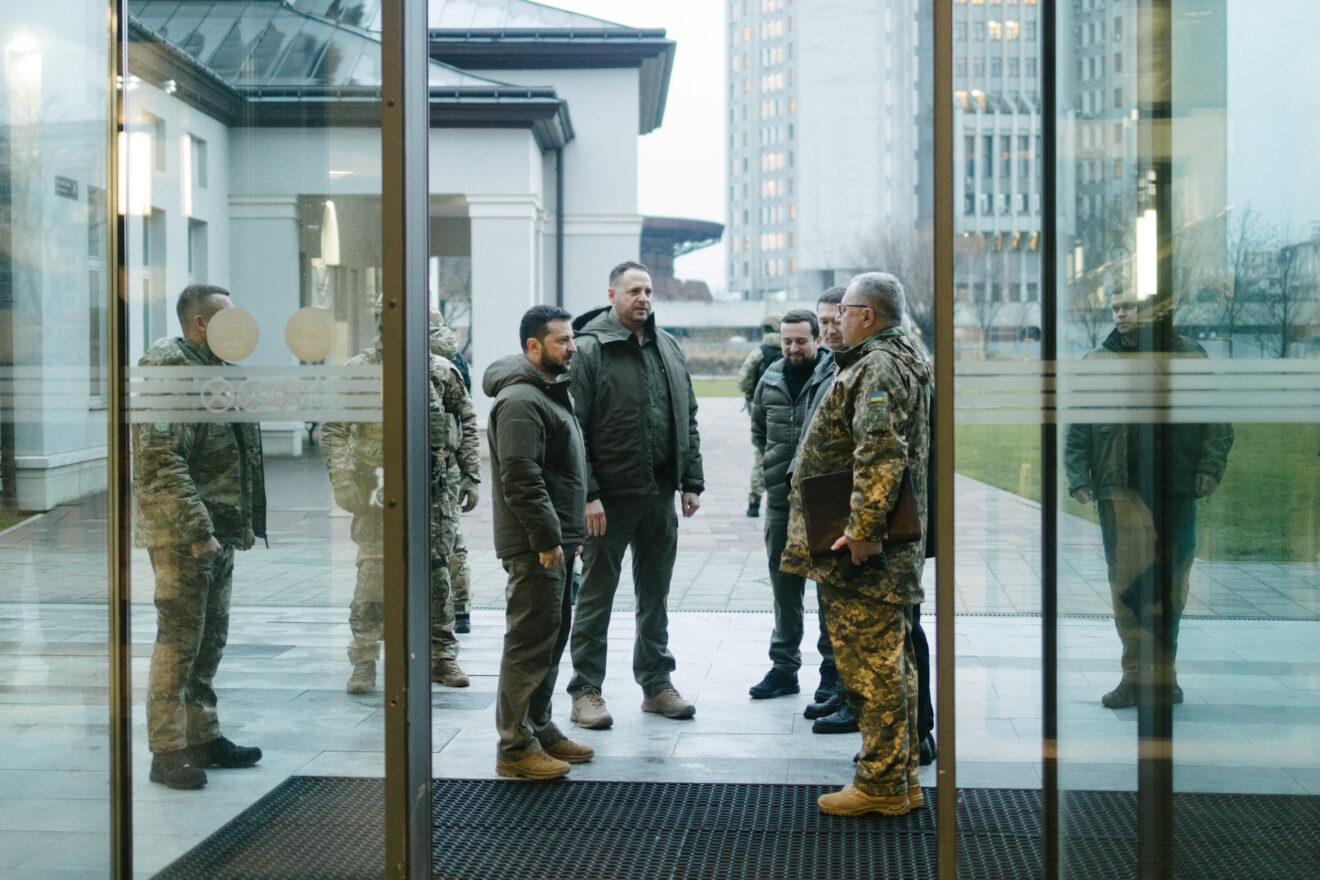 Fr. Bohdan Prach also spoke of how a number of students, professors, and graduates of Ukrainian Catholic University are now serving on the frontlines. Unfortunately, 13 heroes from the UCU community have perished in battles with Russian occupiers. Also, from the start of Russia’s full-scale invasion, the university has organized a volunteer center which has collected more than 6 million dollars to help Ukraine during the war: for Ukrainian soldiers and people fleeing from the war or living in zones of military activity. “Our main focus is medical help for military hospitals, the purchase of medicine and medical items. UCU is a unique center to which benefactors from the whole world send aid, in particular, food, clothing, and hygiene items. In the first months of the invasion, the university also became a shelter for many children and people with special needs, who were able to lodge at the university and receive psychological and spiritual support,” added Fr. Bohdan Prach.

Ukrainian Catholic University is one of Ukraine’s leading universities. For a number of years in a row UCU has led the ratings of universities for standardized test scores of entrants. With the start of the war, the university did not stop the educational process. On the contrary, education here gained a more social orientation, to respond to the needs of the time.

UCU has 11 bachelor’s- and 15 master’s-degree programs. Approximately 1900 students study here every year. The university has more than 150 academic partners throughout the world.

UCU, the only Catholic university from Poland to Japan, is the heir of and continues the scholarly activities of the Greek-Catholic Theological Academy, created in 1928-1929 in Lviv by Metropolitan Andrey Sheptytsky and its first rector, Fr. Josyf Slipyj.